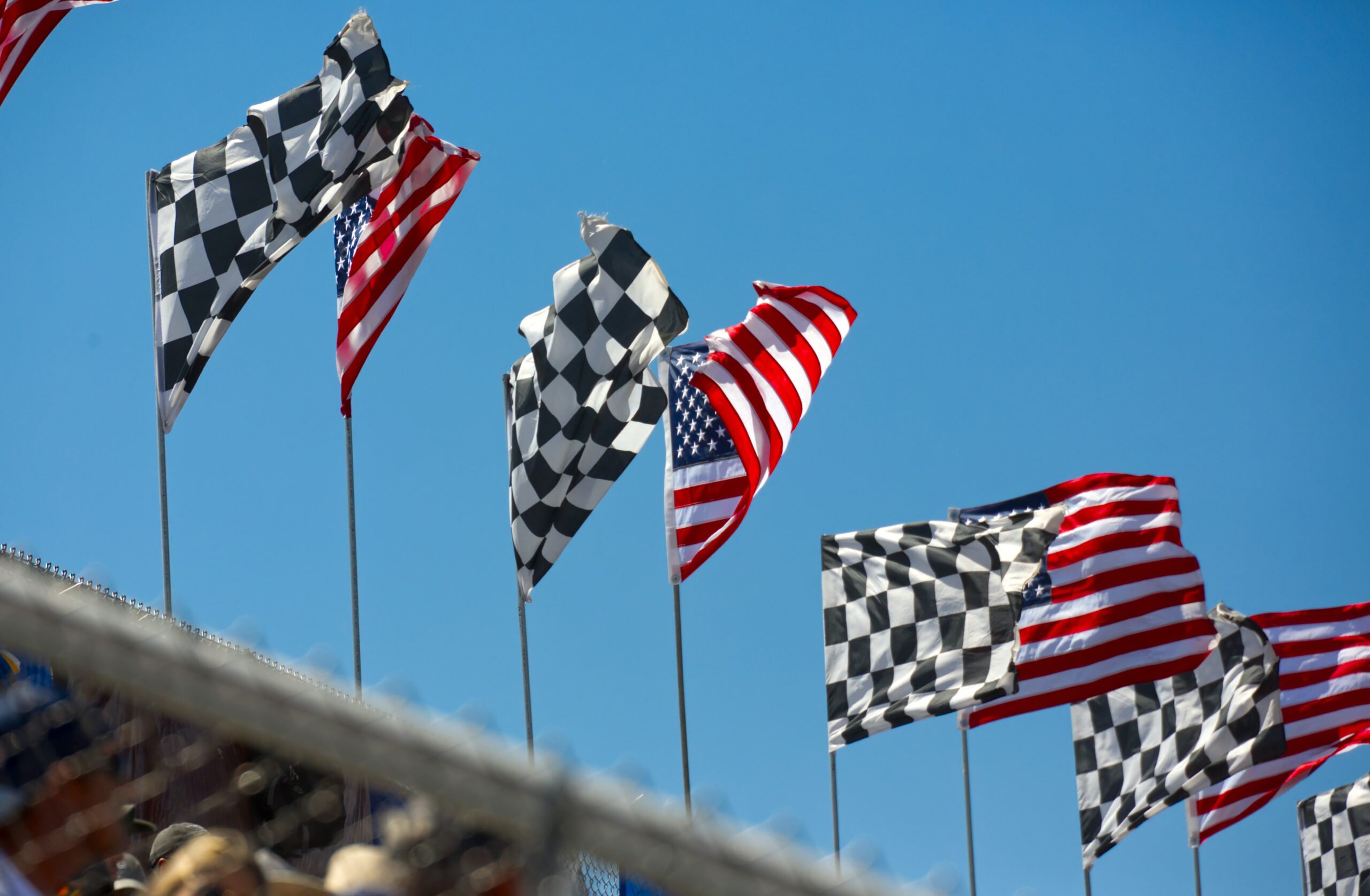 Cadillac isn’t immediately the premiere company that one associates with motorsports. But as it turns out, the American automaker has been succeeding in the IMSA SportsCar Championship within the past year. Therefore winning the premier American endurance racing series, about three times since 2017.

Now with the beginning race quickly approaching, in the form of the 24 Hours of Daytona, Cadillac’s announced that the liveries for the three V-LMDh models that are racing will appear in different colors.

Every car zooms through with one color discovered in the V-Series logo.

The number 01 and 02 ran by Chip Ganassi Racing underneath the Cadillac Racing banner is gold  and blue respectively.

01 is being driven by Sebastian Bourdais, winning Daytona in 2014 while Renger van der Zande won at Daytona in 2019 and 2020. Therefore, making him the eligible candidate to drive the 01 as well. IndyCar champ Scott Dixon will also be joining them.

02 is for 24 Hours of Le Mans winner Earl Bamber, Richard Westbrook and Alex Lynn. Immediately after the 24 Hours of Daytona. The three of them are starting over T Sebring to start the World Endurance Championship, which chases after the victory of Le Mans in other aspects of the year thanks to brand-new rules that let in the top class endurance race cars in IMSA for additional competition in the WEC

Finally, the number 31 car had been painted red, while being engineered by Whelen Engineering Racing. With 2021 IMSA champ, Pipo Derani and Alexander Sims right at the helm. Jack Aitken substituted for one Formula 1 Grand Prix in 2020, to assist throughout the longer endurance events, such as Daytona.

Last Summer was when people first got their eyes on the V-LMDh car. It was additionally previewed alongside the Project GTP HyperCar, while also being powered by a natural 5.5-liter DOHC V-8 engine. The powertrain of each of these Cadillacs amount to 670 horsepower when routed through a seven-speed sequential gearbox.

Cadillac has four more wins at the 24 Hours of Daytona since 2017. It’s looking to snatch a fifth victory when the race starts on up on January 28th.