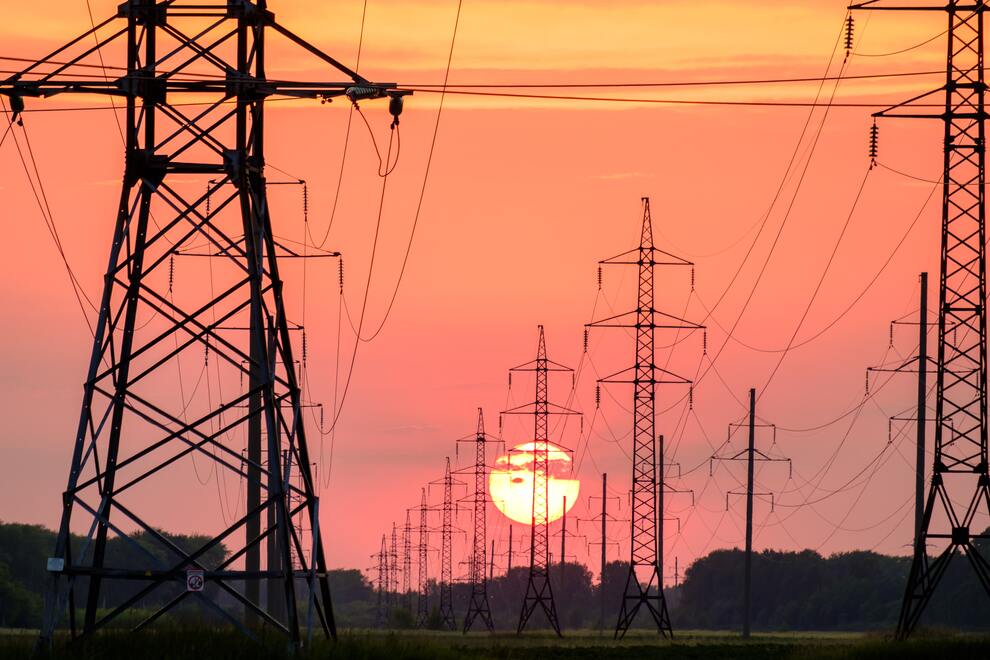 Though Moore County now has power again, the attacks have rattled it.

Moore County, a mostly rural county due east of Mecklenburg County, isn’t used to being in the national news. After all, less than 100,000 people live in the county. However, a pair of substation attacks on Saturday thrust it into the spotlight. The intentional attacks left the county scrambling to restore power to the county.

The county responded quickly, beefing up security at the substations and working hard to restore operations. Although many essential services, like healthcare, had generators they could use to maintain operations, a power outage in December can quickly become a serious problem for regular folks. Luckily, Duke Energy was able to restore power just before midnight on Thursday.

What Do We Know About the Attacks?

The unfortunate answer is not much. As of Wednesday, the police have not made any arrests nor said that they have any suspects. The only information that the general public has as of now is that the substations were attacked by people with firearms. Officials claim that the perpetrators “knew exactly what they were doing,” implying some degree of knowledge about the operations of the substation.

In the wake of the attacks, many are wondering if they constitute an example of domestic terrorism. These charges are much more serious and would therefore carry much more serious sentences for the perpetrators. However, they require certain motive requirements that we can’t know about until someone is arrested. Hopefully, Moore County police will be able to track down those who did this and get answers to the question on everyone’s mind: why?