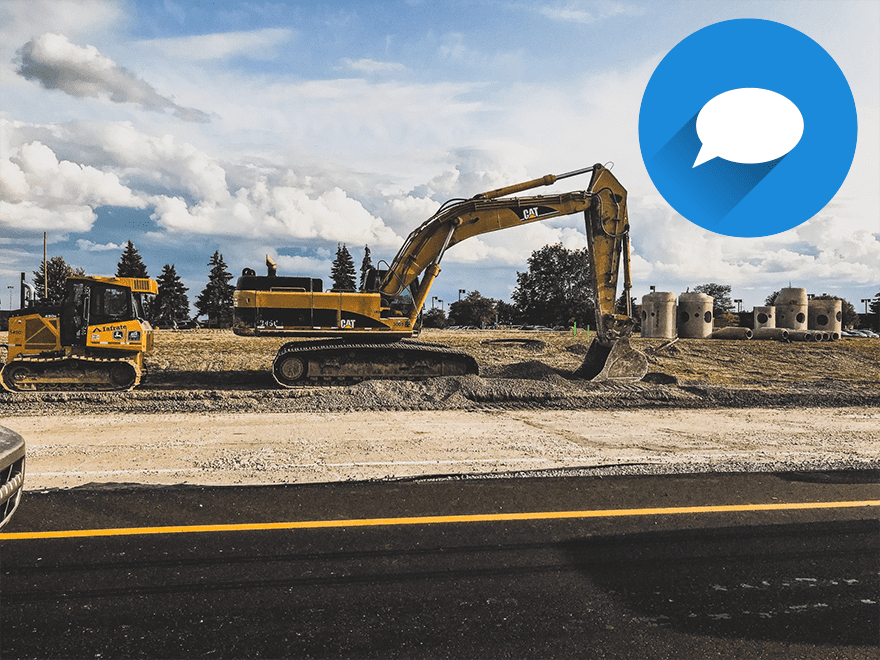 Comment on the construction in your community through October 28.

The NCDOT released a new draft of its State Transportation Improvement Program, or STIP, earlier this year. This plan outlines the state’s transportation projects for 2024–2033. NCDOT is now asking for public comments on the plan.

In order to make comments, North Carolinians can do one of three things. One of these options is to go to their regional NCDOT office during normal business hours to attend a week-long open house. These open houses happen at different times depending on your home county. Mecklenburg County residents can offer their comments from September 26–30 at NCDOT Division 10’s office in Albemarle.

NCDOT has also set up an online comment system and an online survey to accept further comments. The survey allows residents to select their county and choose which projects are a priority for them. NCDOT will also accept project swap proposals from local organizations. This will help the department commit to projects that will better serve the communities in which they will be built.

The department will accept online comments through October 28. The final draft of the plan is expected to be approved in the spring of 2023. For more information on how to make your voice heard, click here.

NCDOT Had to Change Its Usual STIP Process

The state usually updates its STIP every two years, reprioritizing as the state goes. However, the COVID-19 pandemic and its associated effects have altered the process significantly. Many of the projects NCDOT outlined in its 2020 STIP have gone significantly over budget. This meant that the next STIP would have little funding, if any at all. Record inflation has also hit the construction industry hard, causing the cost of nearly all materials and labor to skyrocket, further eating into the budget of the next STIP.

As a result, NCDOT needed to alter its prioritization cycle to reflect these difficulties. The current STIP was built from the old one, and its thousands of proposed projects include some that are already underway. The proposal includes over 200 projects in just Mecklenburg County. These improvements will improve public transit, rail lines, and highways all across the county and state. Because of North Carolina’s status as a gateway between the South and the Northeast, including cities like New York, Charlotte and the surrounding area will require much attention from NCDOT in the next few years. Thankfully, it seems as though NCDOT has realized this.