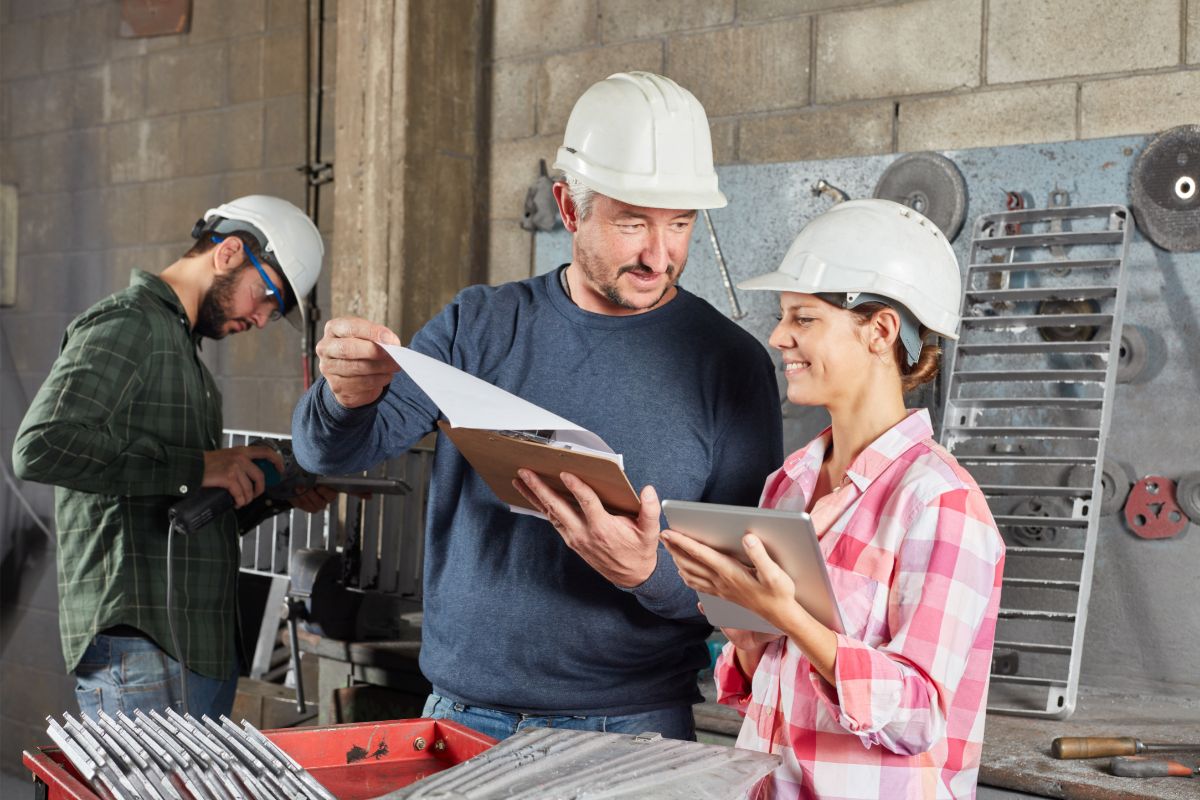 Apprenticeships like this one hope to get more diversity

The United States Department of Labor wants to expand North Carolina’s apprenticeship program. This program helps thousands of people break into industries, learn special skills, and get hands-on experience. It’s a great program that benefits all of North Carolina, and the US Department of Labor should know. They’re the ones who used to run the program. However, for the past four years, the North Carolina Community College System (NCCCS) has run the program. Since then, the apprenticeship program has gotten much better, but the Labor Department says it still has more to do. They sent a $4 million grant to bolster the program and address some of the issues in the current apprenticeships. The most glaring issue in the program is the lack of diversity.

By all accounts, the apprenticeship program is flourishing. The program’s seen a number of improvements since the NCCCS took over. In the four years they’ve handled the program, the number of graduating students doubled. From 5,161 apprenticeships made during the final year at the US Department of Labor to 16,896 apprenticeships through the NCCCS. The accessibility factor accounts for most of that increased enrollment. Most people don’t realize that the US Department of Labor has training. It makes more sense to search for training and learning opportunities at a college. Additionally, they have better infrastructure set up to handle an increased number of applicants. Still, the labor department hasn’t forgotten about the program and wants it to do even better.

With the $4 million grant, the plan is to expand the program over the next four years. They want to strengthen it, modernize it, expand it, and diversify it. The last issue may be the toughest to tackle. No amount of money can make new faces apply for the program. They can only achieve this by updating their standards and practices. Historically, apprentice programs are a tight-knit community. A seasoned professional will recommend the program to a family member or close friend. This keeps the program from expanding outside of certain social circles. Historically, the majority of apprentice program applicants are white, as are the professionals who train them. With some of the money, they hope to reach out to communities and bring awareness to those who never knew the program existed in the first place.

Funding for the program began in July and should extend through the end of June 2026. By then, they hope to level the playing field and entice new faces with the improved program. Apprenticeship programs offer affordable and lasting opportunities for those who are willing to make a change in their career. It’s the perfect place for those who want a career but know that the university system is not for them.