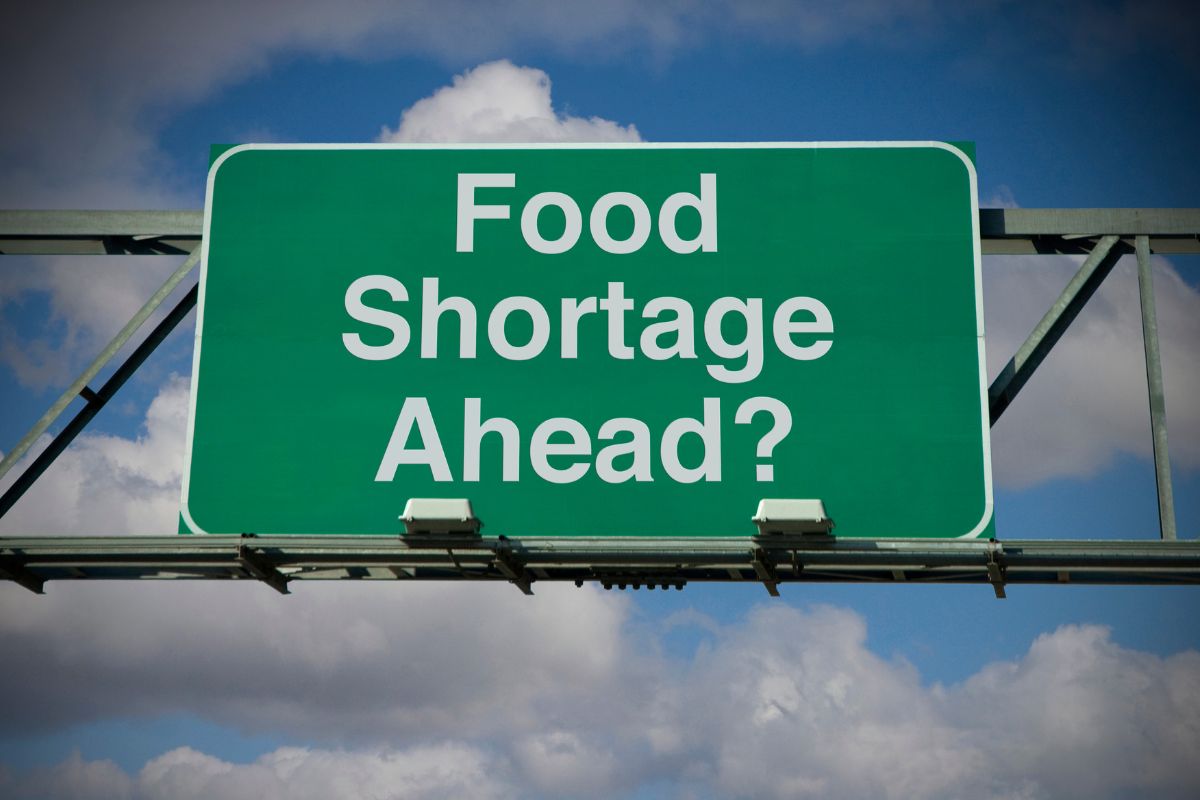 The Diesel Shortage is here and drivers are feeling it. It’s causing a lot of debate in the industry. When will the prices drop? Will there be rationing? Are they going to have to close shop? It’s a terrifying time to be a trucker because, at this point, nobody knows the answers to any of this. The biggest problem is that it’s not just one thing that’s causing this. America shut down multiple oil refineries due to various going green campaigns despite not having the infrastructure in place to rely on alternative fuels. European oil refineries shut down or moved to half capacity due to COVID restrictions. Lastly, Russian oil bans affected the entire world supply. Tensions are still rising, with Russia holding prominent American athletes in prison and escalating tensions with Ukraine. The cherry on top is that North Carolina transportation just topped energy as a carbon emissions leader.

Needless to say, something needs to change. North Carolina trucking companies are doing their best to cope. Some drivers resorted to team driving. A practice where two drivers switch off driving the same truck. This helps them divide the fuel costs between them. However, they’re also dividing the profits. The hope is that they can cover twice as much ground to make twice as much profit. Still, it’s not an ideal situation for anyone. The general consensus is that if fuel costs don’t go down soon, many drivers will have to park their trucks. If this happens, it’s not just truckers who will suffer. The American people will suffer as well.

If truckers have to park, America’s supply chain will come to a screeching halt. Truckers promise that shelves will be empty. Basic necessities will be impossible to find. Medications will sit in factories. It will be worse than the peak pandemic. However, all of those parked trucks may be beneficial in one way: they reduce carbon emissions. North Carolina’s transportation industry just passed the energy sector as the leader in carbon emissions. Emissions rose from 150.1 million metric tons in 2017 to 159.5 million metric tons in 2018. Between 2005 and 2018, emissions fell by 23%, despite a population increase of 19%. With a diesel shortage it might be time for America to follow through with its promise of alternative energy.

Electric trucks are rolling out, but they’re restricted to the distance between charges. Natural gas just hasn’t caught on the way some had thought, despite America’s surplus of waste-derived oil. Even so, the refineries are closed. We can either open them back up or find alternative fuel sources. The risk of opening the refineries is the rising carbon emissions. It’s a short-term solution that will lead to deadlier air and higher respiratory diseases. The long-term plan is to move to alternative fuels. But this may cause a supply shortage and increase inflation to an unlivable standard. Either way, the past six years have proven that America is backed into a corner and we’re going to have to fight to get out.