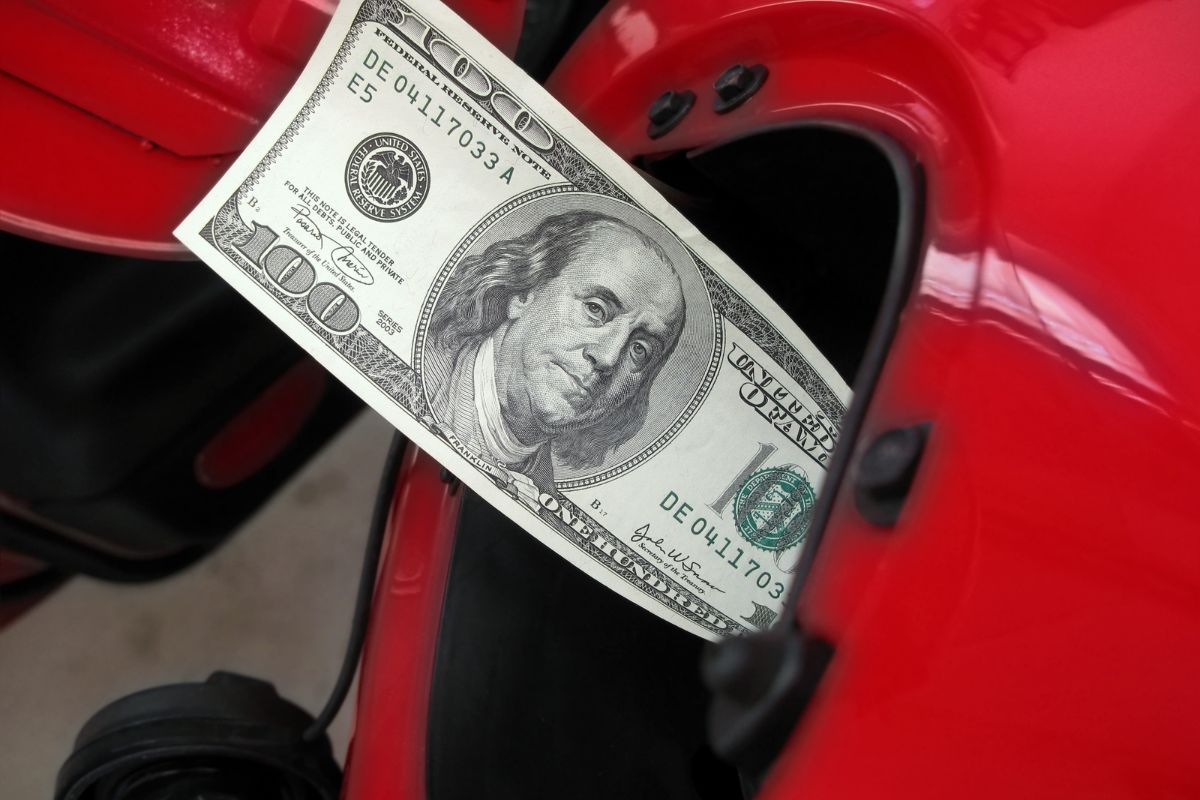 Consumers are frustrated that gas prices can vary so much.

Gas prices have reached all-time highs, and consumers are learning to adjust. However, if you drive around Charlotte, you may fill up at one of these stations only to drive a few miles to see a gas station offering much lower prices. This can cause a lot of frustration. Others find themselves driving aimlessly to find the best deal in town. What’s more, there doesn’t appear to be a standard rate for gas prices. How can one station charge so much more than the exact same station not more than a couple miles down the road? The answer is that the free market regulates gas prices. Therefore, gas retailers are playing a game of chicken. Who can maintain a profit while still competing with the station down the street? Gas retailers are barely making a profit no matter what they’re charging. This is because gas prices are only one part of the cost of selling gasoline in Charlotte.

Gas Prices Can Vary up to 34 Cents

The average price of gas is $4.67 a gallon for unleaded and $5.76 for diesel. However, this number can vary by as much as 34 cents on any given day. One Exxon 7-Eleven station charged $4.55 a gallon. Four miles away, another Exxon 7-Eleven charged $4.80. The same company, in the same city, in the same zip code, has almost a 30-cent disparity. To the average consumer, it feels like gas retailers are just coming up with random numbers. The fact is, they’re not random. Unlike electricity and natural gas, gasoline is not federally regulated. The free market is supposed to help create competition, which in turn helps the average consumer. Retailers bring in customers by offering prices that drive business. However, every retailer has different bills to pay and different margins to make a profit. Plus, they all have to compete with wholesale retailers who often don’t even make a profit on their gas. Wholesalers use the low prices to bring customers to their store to buy other goods. This causes most retailers to only make 10 cents or less on a gallon of gas, despite the record high costs.

Retailers have to pay bills too.

Every retailer has different obstacles to selling gas in North Carolina. They all have different suppliers, rent, traffic patterns, and locations. All of these factors change their gas prices. If one retailer pays considerably more in rent than another location, they must charge more for a gallon of gas. However, they still need to compete with other gas stations. For instance, South Carolina has much lower gas taxes, which means lower gas prices. Retailers in the south near the border of South Carolina have to lower their prices just to compete with South Carolina.

The price of gas is not going to go down any time soon. as long as there’s a ban on Russian gas, supply line shortages, and a lack of refineries in America. However, as long as the price of gas goes unregulated, finding the best price for gas will continue to be difficult. However, the alternative would most likely raise the price of gas across the board. Charlotte residents can work smarter, not harder. There are tons of resources that show the price of gas at various retailers around town. Use the free market to your advantage and find the best price near you. Take advantage when you know you’re going to drive down south. Use your money to make a statement about what price you think is fair. This is because, as long as retailers have to compete, consumers can make sure prices don’t get out of hand.