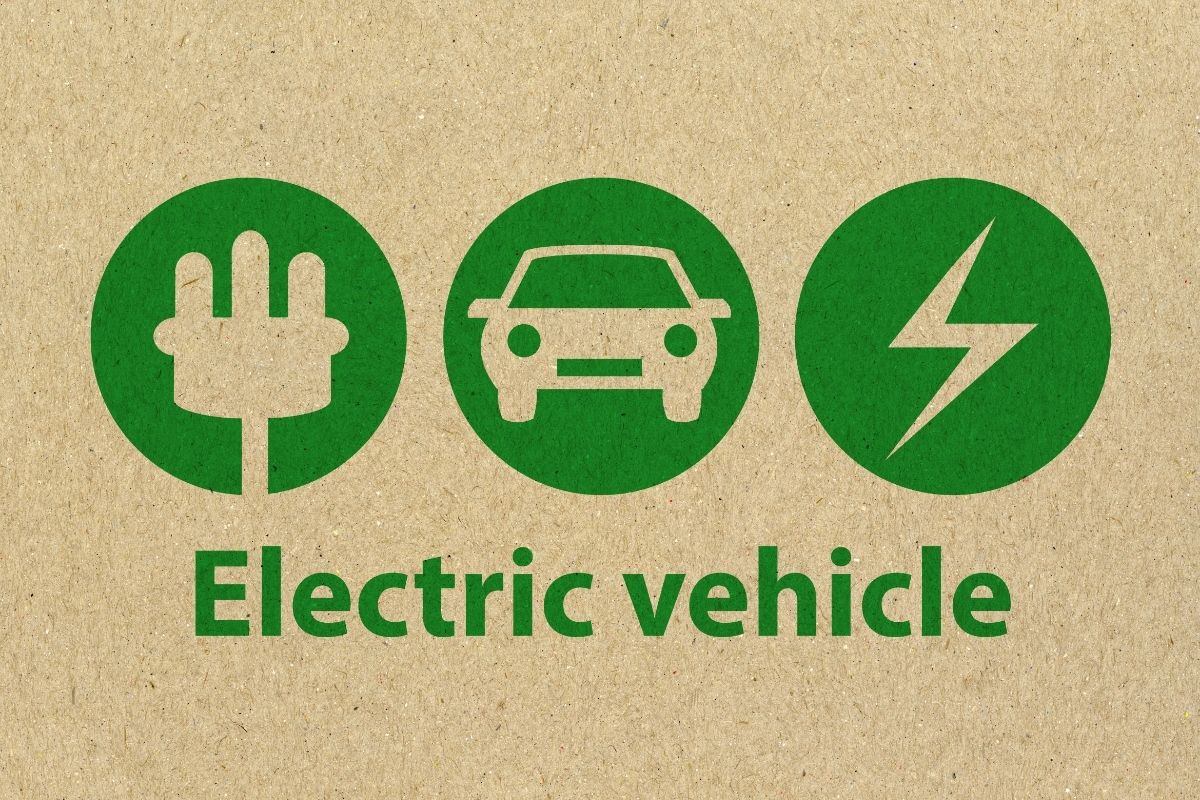 North Carolina, which claims “First in Flight,” knows a thing or two about getting in on the ground floor of the latest transportation technologies. Almost 120 years after the infamous Wright Bother’s flight, North Carolina has its sights on the next biggest travel trend: electric vehicles. The city itself has plans to migrate 100% of its 4,200 vehicle fleet to a zero-carbon system by 2030. By 2050, they want to be a low-carbon city. This means that they need to create incentives and actionable plans to build more electric alternatives, and North Carolina has some big plans thanks to an unlikely hero in Vietnam.

The Charlotte Area Transit System (CATS) introduced their new electric buses this past Earth Day. The new buses will faze out the current buses in the coming years. Those who have ridden on the new electric buses can tell you it’s a vast improvement. The bus is totally silent and smooth, like a monorail car. The buses are a step toward transferring the city’s fleet to electric vehicles, but they still have some ways to go. Of the 4,200 municipal vehicles, only 88 of them are electric. However, a huge 2,150 acre Vietnamese “mega site” plans to help. The best part is, it’s just right down the road.

About two hours outside of Charlotte, in Moncure, is the plot of land where VinFast plans to build a new electric vehicle plant. The company plans to invest $4 billion in the project. VinFast may not be a household name like Tesla, but just give it time. Their parent company, Vingroup, is the pride of Vietnam. Their expansion to the states shows a huge show of faith in America. Also, it does make sense to build a facility in a country where they would like to expand their market.

North Carolinians will see a huge benefit from the opening of the plant, and not just an increase in electric vehicles. The project plans to make 200,000 vehicles a year, with plans to produce battery packs down the line. Although the vehicles feel like robots, they still need people to make them. The company plans to hire 7,500 employees by 2027. Not only will they need assembly line workers, but they will also need engineers, technicians, and management personnel. They estimate that the average pay across the board is in the ballpark of $51,096.

North Carolina has a long way to go before they fulfill their promise of a carbon neutral city by 2050, but they have all the pieces in place. The transition of their fleet to electric vehicles is already underway. With the Vinfast manufacturing plant, they’ll have all the electric cars they need. With 200,000 vehicles produced each year, the surplus of vehicles should bring down sticker prices on electric vehicles. Only time will tell how the evolution of the electric vehicle will progress, but North Carolina has a history of pioneering the evolution of transportation. Soon, maybe later, they can use their electric vehicle technology to return to the skies with the first electric airplane.

Pharmaceutical Positions to Open Up by the Hundreds