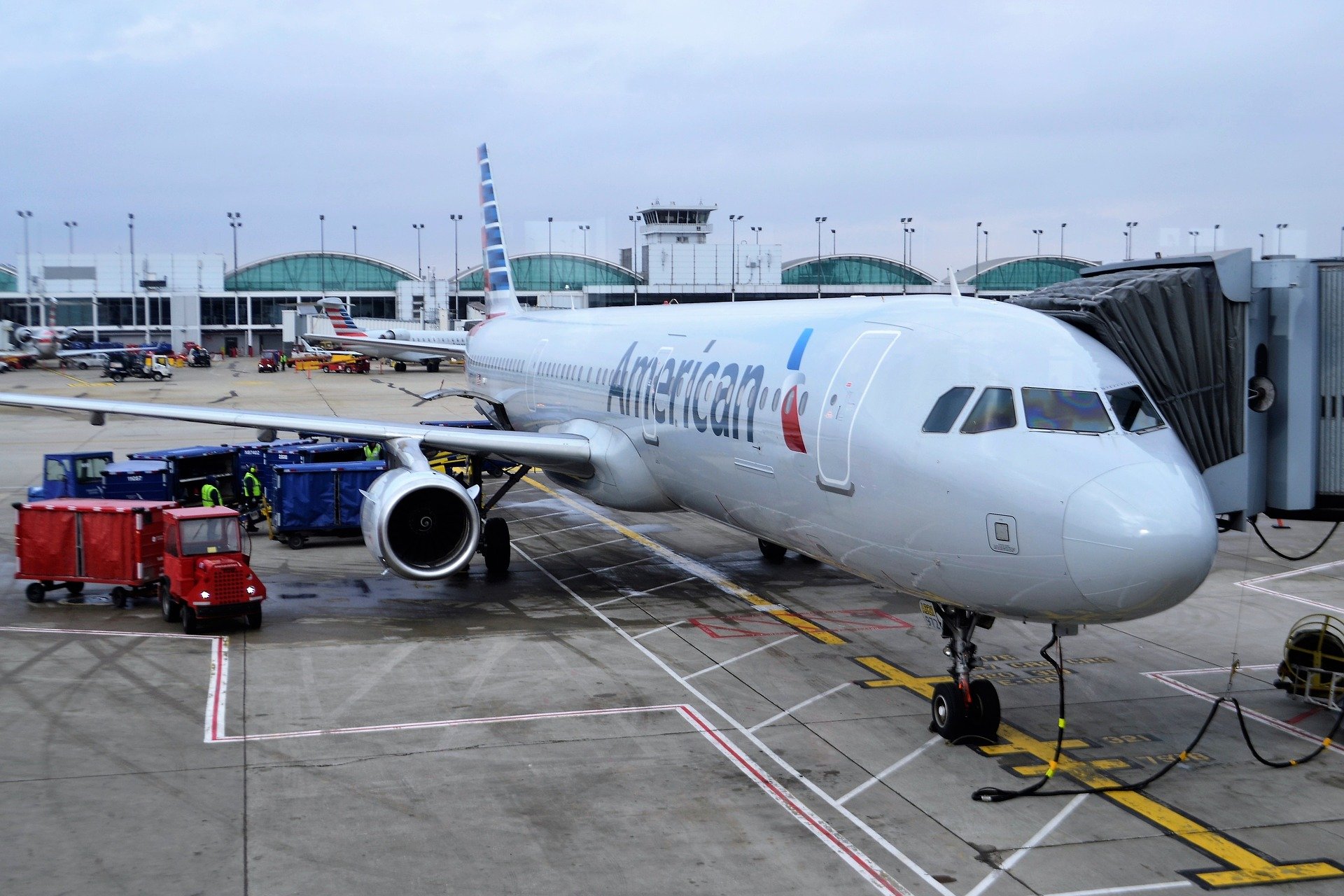 Hundreds of passengers, many excited to be making their first flight since the pandemic started, arrived at the airport. Unfortunately, they spent the night there due to several factors. Although many reasons have been cited, travelers were stuck just the same.

American Airlines cancelled dozens of flights due to bad weather. Whereas major thunderstorms in the area forced the airline to abort many departures, the problem was compounded by other factors as well. TSA has a shortage of screening personnel currently, which caused long lines at security. Indeed, they are down by 40 screener positions at Charlotte Douglas International Airport, which has only served to exacerbate delays for passengers.

Bad weather caused flight crews to be displaced, making the problem worse. And since Charlotte is a hub for American Airlines, the problems had a bit of a snowball effect. Planes sat on the tarmac for hours. Since weather was the official cause of the disruption, it fell outside the airline’s duty to provide passengers with hotel rooms. As a result, hundreds of travelers spent the night curled up on the floor in the hallways of the airport. Adding insult to injury, corona virus worries made giving out pillows and blankets to disrupted passengers impossible.

Added to the fact of reduced personnel, more people are now deciding to travel again. The airlines are suggesting travelers arrive three hours before their flight to ensure adequate time to flow through security. Although one passenger said he received an email from the airlines warning of probable long lines and to allow four hours.

Some passengers flying to international destinations like Aruba had cancelled flights which had to be rescheduled for another day. This resulted in their having to retake COVID tests again due to a 72 hour window for a negative test required by Aruba regulations. The good news is people are traveling again, and conditions will improve.