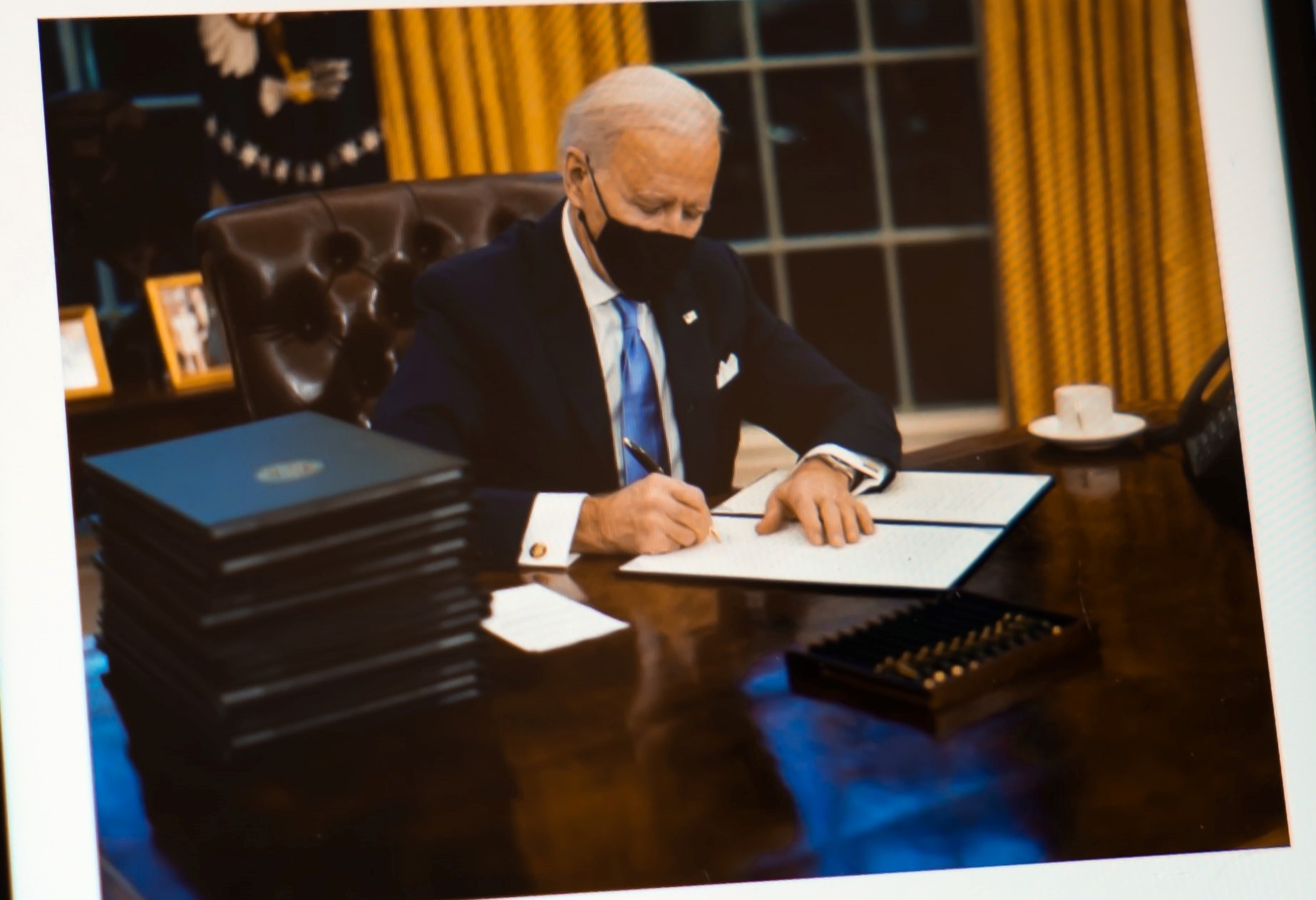 President Joe Biden said this past Wednesday he would seek $37 billion in funding for legislation to supercharge chip manufacturing in the U.S. This is due to the shortfall of semiconductors that has forced U.S. automakers as well as other manufacturers to cut production.

President Joe Biden and his Goal to Rectify the Chip Shortage

On Wednesday, Biden also signed an executive order targeted at addressing the global semiconductor chip shortage. This shortage has caused alarm among the White House staff, members of Congress, and everyone in Washington, administration officials said.

Global Semiconductor Chip Shortage Made Worse by the COVID-19 Pandemic

Exacerbated by the pandemic, the scarcity, was in fact the subject of a discussion. This occurred between Biden and a bipartisan group of U.S. lawmakers at the White House on this past Wednesday.

In my administration, I’m directing senior officials to work with industry leaders. We want to find solutions to the semiconductor shortfall,” Biden said.

“A bill has been authorized by Congress, but they need $37 billion to make sure that we have this capacity. In fact, I will push for that as well.”

Moreover, the White House said his statement was in reference to measured targeted at boosting chip manufacturing capacity. They were included in this year’s National Defense Authorization Act. However, it would require a separate appropriations process to court funding.

Fund the Provisions of the Law

Therefore, the chip industry has pushed the Biden administration. However, the Biden administration and congress need to take action to fund the provisions of this law. “Invest ambitiously in domestic chip and manufacturing and research this is what we urge of the president and Congress. This is what the Semiconductor Industry Association said earlier this past Wednesday.

Modeled after the process used by the Defense Department to strengthen the defense industrial base, the order also directs six sector reviews. There is a focus on the various areas including of defense, public health, communications technology, transportation, energy and food population.