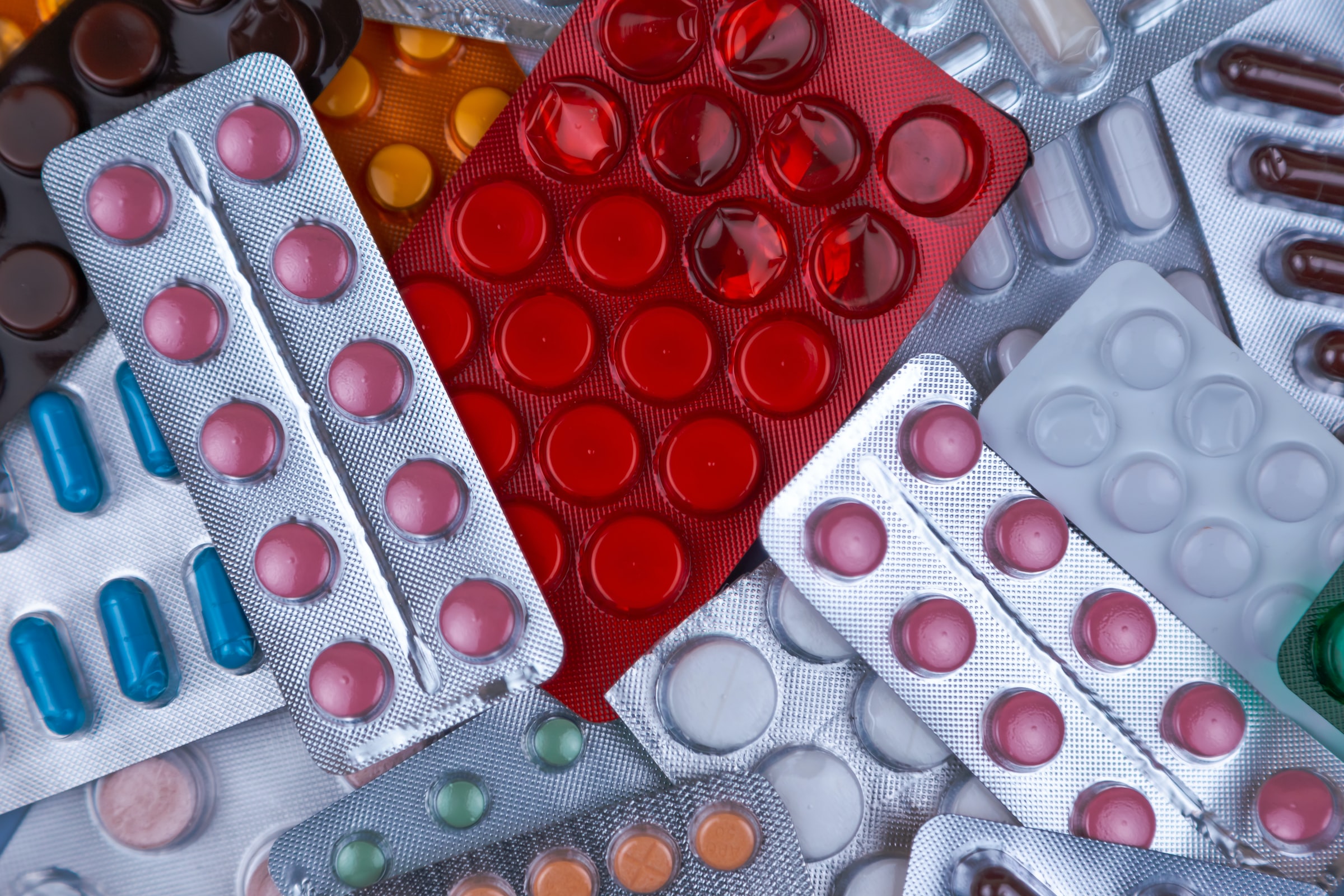 Isn’t it a bummer to get drug tested? I wouldn’t know! I never had the Drug and Alcohol Clearinghouse breathing down my neck. Actually, to be totally honest, the Drug and Alcohol Clearinghouse has never had to approach my businessses of work. Because while I’d simply be doing something so mundane as flipping patties, the D&AC would be monitoring the behavior of essential workers, much like the truckers you find on the highway. And see if they would be liable for any illegal drug usage while on the job.

About 52,000 drivers lost their jobs in 2020. Sadly, it was due to addiction. To violations. And even then! The Drug and Alcohol Clearinghouse hasn’t even finished their return-to-work procedure. And they are found in truth, as the numbers themselves prove valid the industry’s concerns. Even the Federal Motor Carrier Safety Administration is upset that the Drug and Alcohol Clearinghouse is depleting their driver labor pool.

Firstly, the program started for sure on January 6, 2020. And from it, all trucking companies with operating authority were to sign-up to test in the clearinghouse. Afterward, which everyone would agree to conduct yearly queries per driver. The local law enforcement and carriers have to check for driver violations.

Drug and Alcohol needs to cool it.

Within barely the first year of the clearinghouse operation, above 56,000 violations have been recorded. From it, only 1,203 of them are derivative of alcohol.

If that’s not scary enough, 51,998 drivers had at least one violation last year. And from that? 45,475 aren’t driving at all. 34,769 of those folks haven’t even returned to work with hopes of attending substance abuse counseling, which will ultimately help them test negative for drugs and alcohol. Of them? 6,513 violators have completed the hurdle and are once-more cleared to drive.

Those 45,475 violators who didn’t clear their names for commercial driving fame rep 1.3% of 3.6 million truck drivers in the United States. 3.1% of them are in for-hire trucking employment total.

Truckers: Staying Healthy on the Road