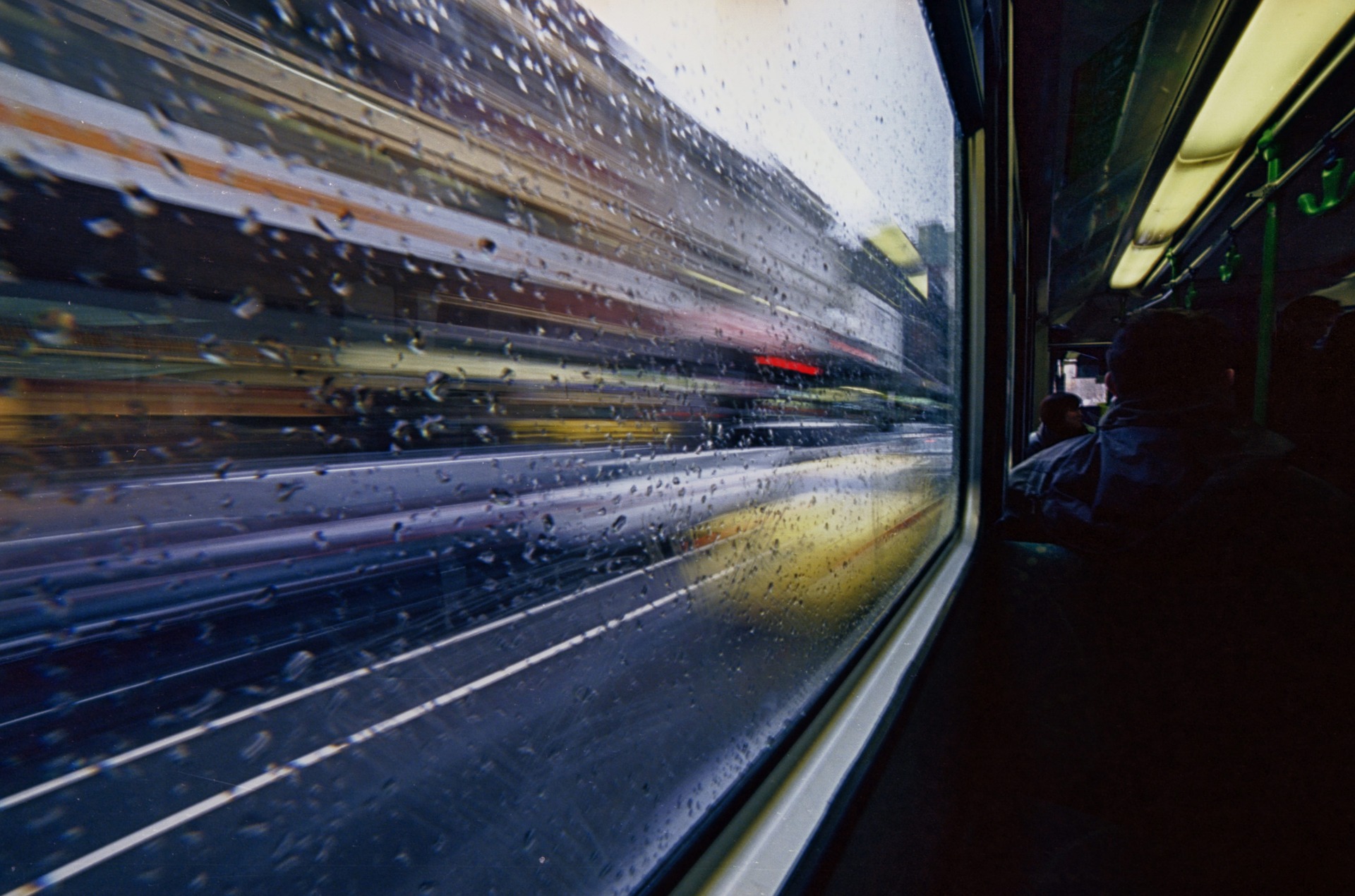 The United Kingdom has many great exports. They have amazing music, killer manners and an absolutely posh electric vehicle startup. What’s so special about Arrival. They plan to become a publicly-traded company. And do you know, daresay, how they plan to accomplish that? By placing their North American headquarters to the hearth and heart of Charlotte.

It’s actually happening in the South End neighborhood, where the special purpose acquisition company CIIG Merger Corporation will invest $3 million US Dollars in office space. CIIG matters because they’re the ones who own Arrival now… Or have you never heard of a SPAC?

150 new employees are to join the company, while the electric bus creator moves forwars from it’s roots.

But what is Arrival and their roots?

They were a secure and private electric vehicle startup or about five years. That was before Hyundai and Kia made calls to invest over $110 million. From the past year on, the company shared plenty of plans and partners, all to lead up to joining with a shell company to become publicly traded.

Arrival cares to make electric vehicles in competition with fossil fuel-powered vehicles. This is all while lowering the prices of having to buy their e-buses against other electric vehicles. Their innovative “skateboard” has been applied to all sorts of vehicles. All thanks to the multitude of micro-factories that have existed near many major cities. Arrival wants to make four of these commercial electric vehicles. The Arrival Headquarters won’t be too far from their first micro factory. Less than 30 miles actually. It’s where more than 1,200 people have worked while five engineering facilities operate globally.

With any hope, Arrival and their “skateboard” electric bus technology will thrive in the future. Even coming to Charlotte will open up jobs. Especially for human resources, administrative, marketing and financial professionals.

Decision 2020: Where Truckers Are Leaning To Vote

Is Open or Enclosed Transport Better?