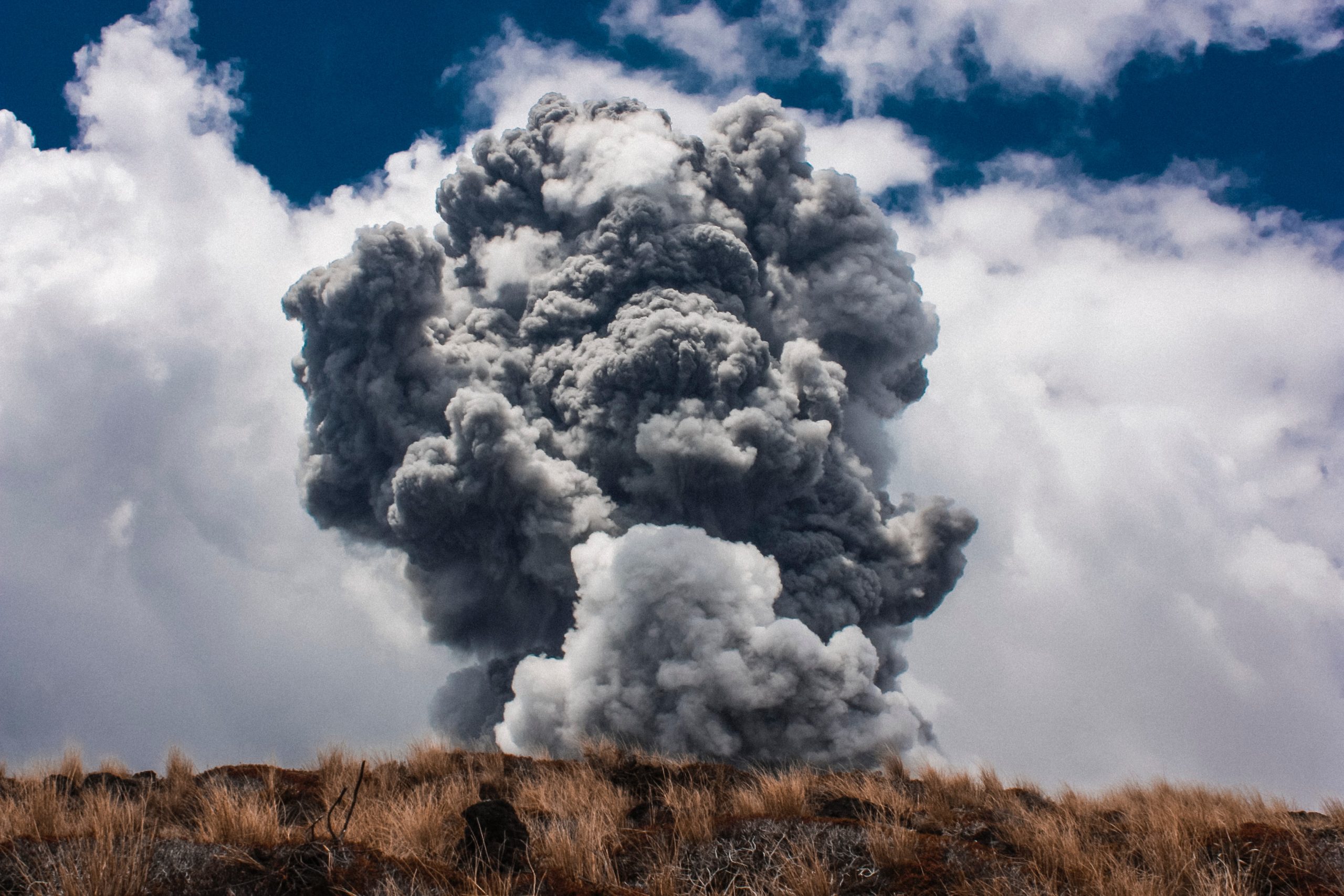 I’ve never seen anything explode. At least, nothing bigger than a water bottle pressurized to blow it’s cap. And maybe that’s a good thing! I can only imagine how gnarly an actually huge explosion could be. It terrifies me just to think about it. So when I read about instances where explosions actually do happen? I certainly want to know more. In this case, unfortunately, the explosion in question had killed some humans surrounding the incident. Yesterday, at 11 am in Mexico, a gas tanker erupted with such impact that it murdered a dozen people and the truck driver.

I would say this is one of those “you had to be there” moments, but certainly after hearing sad news like this, I don’t think anybody would’ve wanted to be around such dangerous circumstances. This is unacceptable means of transporting corrosive materials. But at the end of the day, you have to remember that in times like these, the best we can do is learn from others’ mistakes.

The gas tanker exploded on a highway.

This highway connected Tepic and Guadalajara and was filled with cars. (We’re lucky more people weren’t affected.) A double gas tanker was hauling liquefied gas towards Guadalajara. At a certain point in time, the driver lost control of the vehicle. When the truck turned over, it’s fall made for a huge explosion. A dozen people, in various surrounding vehicles were killed. Among the truck, two compact vehicles and a regular truck.

In spite of the tragedy, a 31-year old woman survived with severe burns.

It’s always sad to see this type of eruption occur out of nowhere. Certainly there must be some lesson learned from such an atrocious occurence. Can truckers worldwide learn to transport their cargo safer than the government limits enforced on their practice?