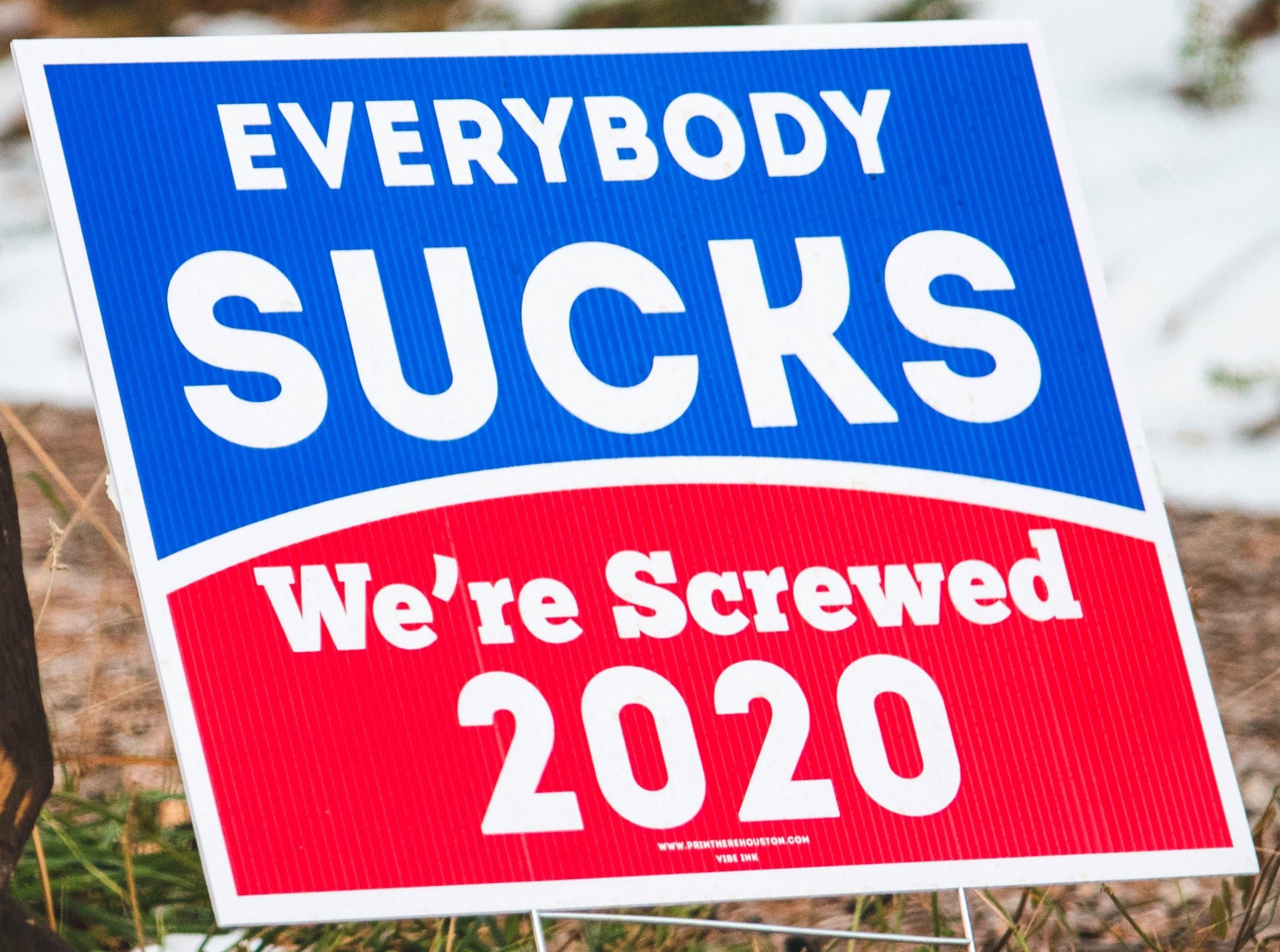 With fewer days remaining until the results of the election being totally in, the economy of the United States has never been more fragile than ever before. And being that motor carriers are the type of individuals that really do make or break our day, FreightWaves gave them a poll! A recent poll found that when it comes to the decisions to be made about the United States, Economy, Taxes and Regulations were among the top three heavy hitters.

All that said, it would seem that Donald Trump polls well with truck drivers. CDL Life says likely 75% of the industry will vote for him after all, as a different poll went underway, in anticipation for Decision 2020. 347,511 people who have driven before or are currently driving trucks were in-touch to have their opinions heard. Approximately, 75.5% would support Trump to continue on for a second term, 18.6% believe they would be better off with Joe Biden as our new president and 6% wrote in other, miscellaneous responses. To show his support for Truckers, Trump tweeted “THANK YOU #ThankATrucker” in support of raising awareness for truckers that had been able to help out other sectors of the United States.

Who’s to really say who will win? Truckers will have a benefit in either way the race turns out. As with many things, Trump has long shown disregard for his beloved trucking company. Decision 2020 is certainly turning out to be a bit more spicy than usual, but we’ll have to see how the results really change people.

One thing I would appreciate from the trucking community is for them, no matter who they vote for, to be good sports about it and just not sneer in the faces of others. It’s a very disturbing thing when you see any civilian of these United States acting that way. Needless to say, there needs to be examples from people who know how to respectfully disagree with a smile on their face. That way, people from Charlotte to Portland can all work towards a better future.