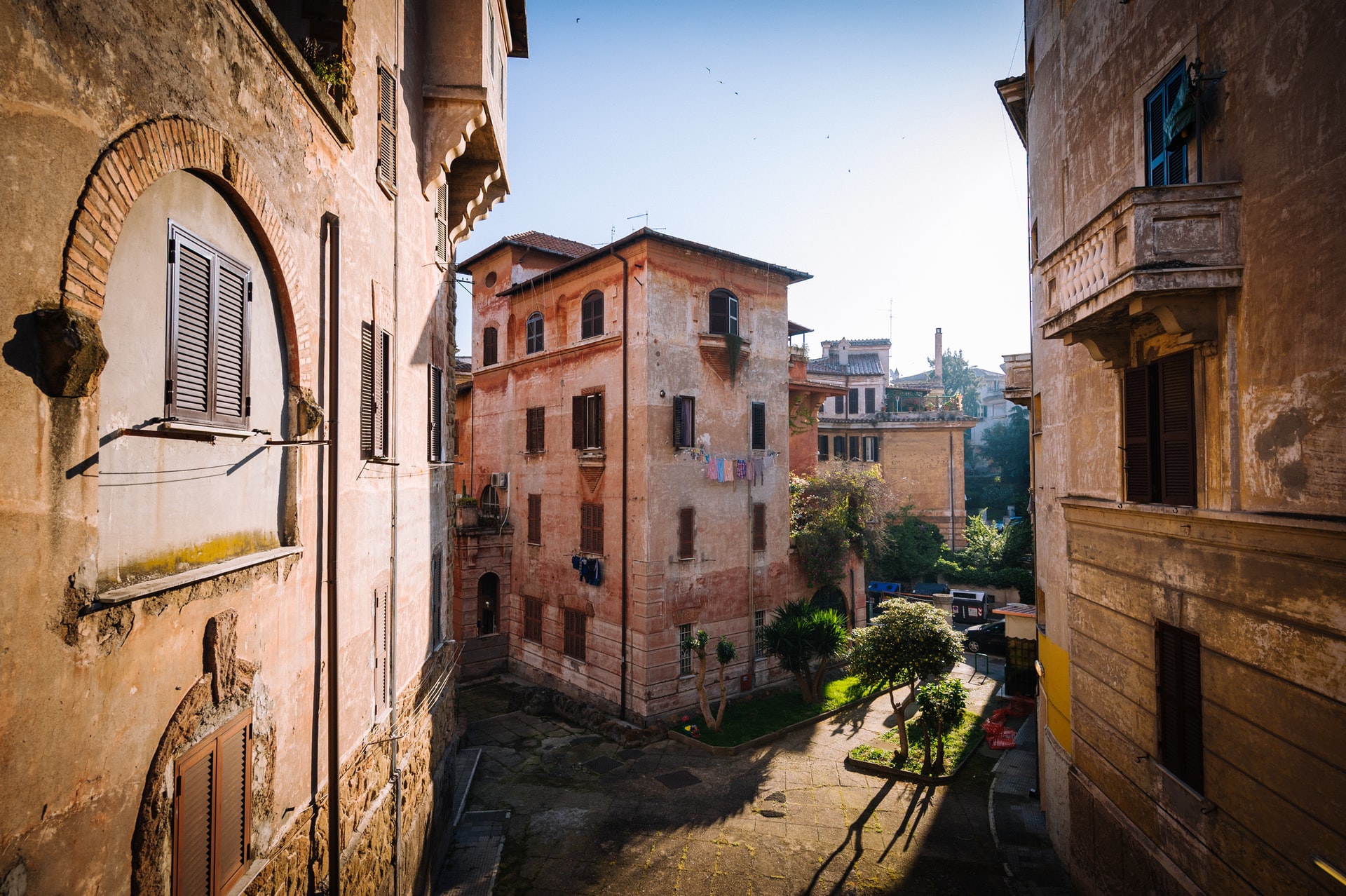 Have you ever wished that you were born, lived and died in a retro era? One that didn’t feel so bleak and monochromatic? Well, as luck would have it, you can’t really do that right now. With time-travel a ways away and such sciences like electric cars and building preservation relevant, we seem to have other priorities at the moment. One of those priorities is developing an electric retro race car.

It’s a good thing imagination prevails in spite of all this.

The Helvezzia Tipo-6 exists in a parallel universe in which electric vehicles were more common in the 1940s. This certainly would make sense in a world where WWII had made for efficient human and resource transportation. Electric Cars could very well be produced on a large-scale.

Granted, this particular EV isn’t even a real model nor is it likely to become one. But in a world riddled with absolute truths and no-nonsense biases, it’s nice to have a fast figment for a change.

And this dream racer is no different. It seats one person with an advanced dashboard equipped and a steering wheel filled with gauges and switches that do Roman God knows what. On top of that, the car comes equipped with a rad tube of a body, a wide cockpit and wheels comin out from the woodwork – er, bodywork! The hubcaps envelope the rims completely.

There’s a step knee to the driver’s left and headlamps with their own separate covers. Similarly, a beauty of a chrome grille was added for vanity, seeming how the EV itself doesn’t even have a real radiator.

For one reason or another, this car looks so awfully familiar to the one piloted by Jason Schwartzman. In the Wes Anderson short, Schwartzman crashes his retro virtuoso in the midst of a race.

Do you want to ship your own dream car? Get a free quote on us at Charlotte Car Transport!