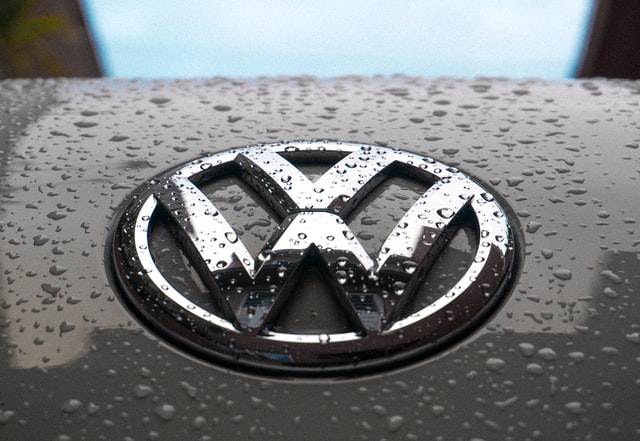 If I had a car that could self-drive, I would never worry about looking at Brunch menus too long. Nothing bad can happen in an autonomous car en route to IHOP. So a self-driving car would be perfect for you, me and my irresponsibilities. However, I would have to make sure I know how to drive a truck. From Volkswagen. That’s electric.

So it’s only fitting that the subsidiary company, Traton Group – owned by Volkswagen – would announce their partnership with Tu Simple. Their goal? A future of self-driving trucks, taking a big bite out of the now compratively small world of tech.

Germany’s little ‘lectric but copper-binding agreement shows remnants of a similar deal not long ago. Navistar International Corp. also had some excitement as the first U.S. truck manufacturer gnawing on some minority steak through the buffet, a la Traton.

The Deal So Far: Traton & TuSimple

At this point in time, Traton and TuSimple have no exact parameters about how large the investments are. However, TuSimple did establish in a funding round (Series D for d’hose of you in da know) how they have $215 million so far. Seed investors include the UPS Inc. through their United Parcel Service Ventures investment arm.

What does three-dozen trucks in commercial service have to do with anything?

They had their start way back in the wee months of 2015. Offices everywhere from the United States to the Republic of China. The goal as it stands will be to have an entire fleet drive themselves crazy, yet efficiently, by 2021.

TuSimple President Cheng Lu has this to say: “Our partnership… accelerates the introduction… new international markets.”

What a fascinating fast lane for the industry to find lightning in a bottle. A bottle, in conclusion, shaped like a car. Will backers take the cost-cuts seriously? Who knows…

Choose the Trucking Training Method That Works for You

Hyundai Sonata is Bold but Still Friendly Toward the Family