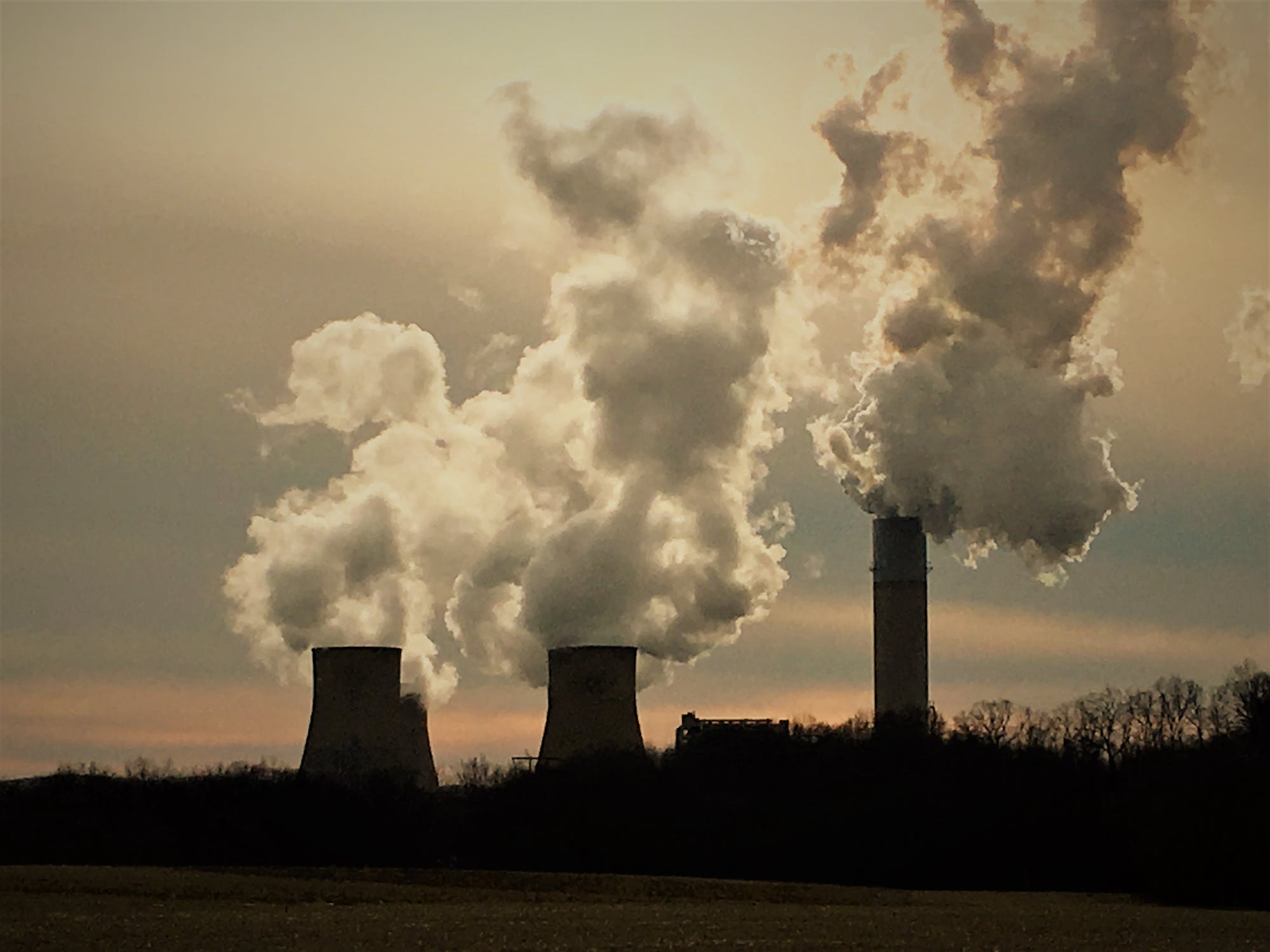 A carbon tax is what many European countries have put in place in order to cut down on carbon emissions. For many of these countries, they have seen a decrease in their carbon footprint of up to 63%. Now, US politicians are trying to incorporate these same methods.

Countries across Europe have become more globally aware. For countries like Norway, Sweden, and Germany a carbon tax has been put in place in order to reduce the environmental impact of emissions.

The tax rate varies per country, but more stringent methods have developed in Norway and Sweden. For these countries, recycling and creating a healthier world is a top priority. The tax is dependent on the measurement of emitted greenhouse gases. The fee starts out small enough for many to not notice, but will gradually increase the longer time runs on. This is to help people move out of either using their vehicle or simply switching to an electric car.

Norway has a number of taxes in place to help fight their carbon footprint. Even going so far as recycling everything that they own in order to power homes across the country. This method has worked SO well that they have been forced to import other countries trash to help reduce global emissions.

The US has been fighting for a carbon tax for some time. This method has met opposition from many. The idea of taxing a basic commodity does, in fact, go against the basic needs of many individuals. Commuters will be hit the hardest due to driving long distances. This increases the number of carbon emissions. For those in opposition, the points are drawn that interferes with many who need to use their vehicles for work. The idea also is restrictive and forcefully limiting.

A tax that is meant to limit citizens doesn’t necessarily get the go ahead from many people in America and many politicians and citizens actively speak out against it.

The implication has its merits, but it has a large uphill battle if it is to succeed with the current economic and political strategies of the US.