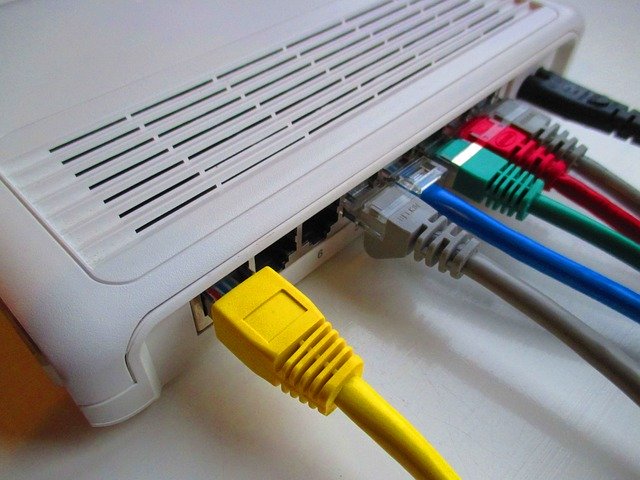 With everyone home, either working or finding ways to kill a sudden glut of free time, many hop online. As a result, internet speeds across North Carolina dipped in recent weeks.

Streaming video, whether from Netflix or on Zoom, eats a lot of bandwidth. Internet service providers, once accustomed to peak hours, now find themselves in the midst of ever-present peak. Before the coronavirus quarantine, users generally logged on after the workday. Peak times fell between 5 and 7 pm or so.

However, with normal schedules in upheaval and lack of other things to do, people stay online all day.

AT&T reported an uptick of 24 percent on March 30 compared to the last days of February. Google Fiber reported a 10 percent rise in the Triangle and Charlotte.

In fact, most cities in the state demonstrated the vital utility of the internet. Charlotte’s internet speeds dragged among the worst. While Winston-Salem saw the harshest slowdown at 41 percent, Charlotte came in second at 24 percent.

Greensboro and Durham were lucky enough not to see a significant change to their speed range, though occupied the slower end of their average spectrums.

While outages remain at a distance, slowdowns have impacted the way people work. Though, most major ISPs tell users their bandwidth handles more than observed peak usage.

Still, those concerned with slower internet speeds reckon with the fallible nature of the modern telecommunication necessity. We use it to work, to stay informed, and to order supplies, in addition to entertainment. If quarantine teaches us anything about the inter-connectivity of modern society, it’s that the internet is vital and not optional.