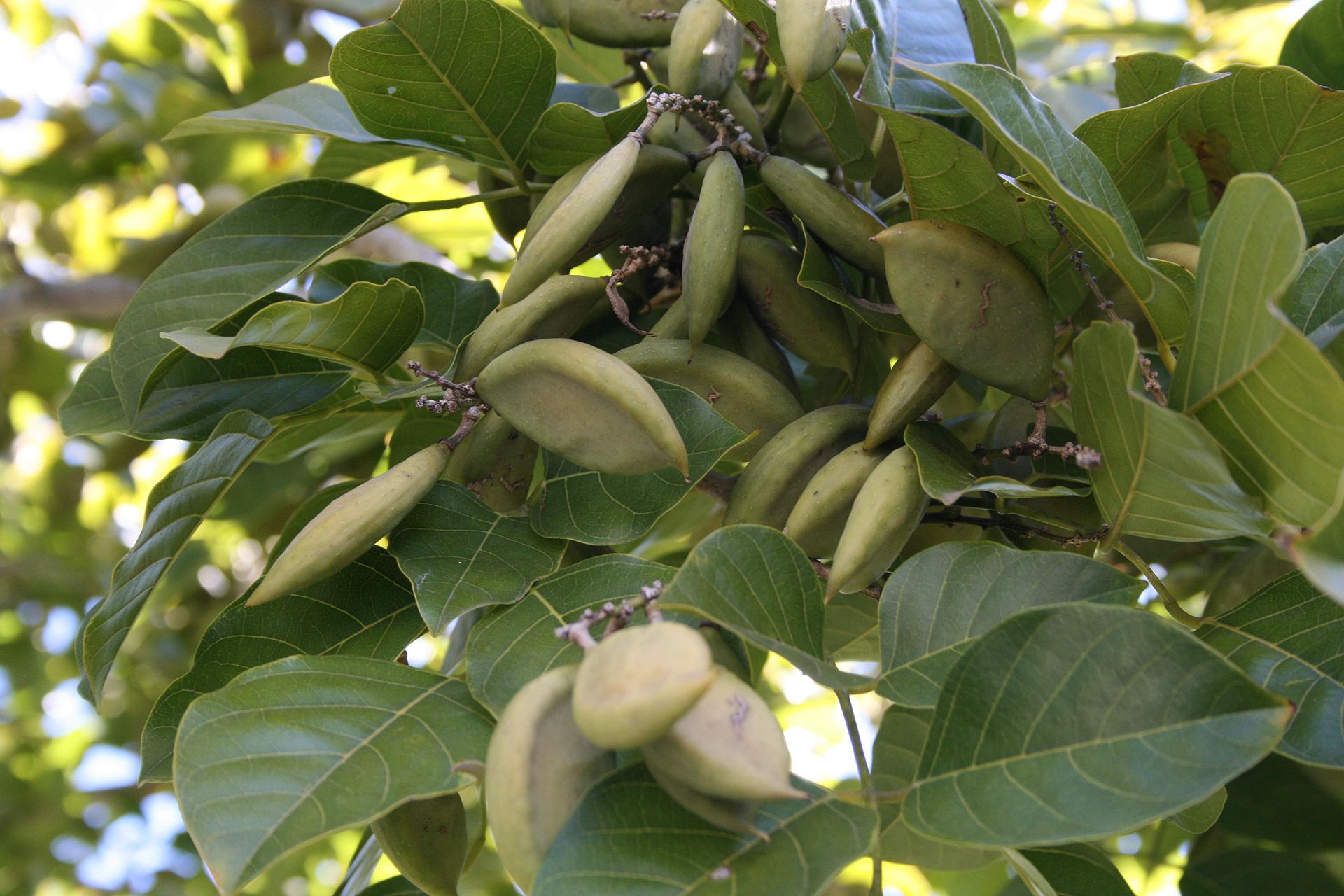 Biofuel has helped to sustain the need to fuel many truckers. Gas stations and truck stops across the nation are closing down due to the current global emergency. With so many out of service, truckers are left traveling distances that cause concern, finding the right gas station can prove difficult at this time. While many stations are no longer providing fuel for truck drivers, where are they to go? The answer here is farmers.

The United States is (for relative terms) a pretty spread out country. The heartland in the Midwest is the primary source of all our crops and food. Any trucker going from Charlotte to LA is going to have to travel through these areas, and they’re in luck! With so many farms across the country, many farmers have taken their access biomass and converted it to fuel. This is helped to provide truckers with the necessary fuel source that can move them across the country.

Diesel Engines and The Use of Biofuel

Diesel engines can handle all kinds of variants of fuel. It was Rudolph Diesel (the man who designed and built the first diesel engine) who found out that there was a multitude of different ways to create powered engine oil. The vegetable byproduct was one of his most successful forms of fuel. By mixing equal parts of diesel fuel with vegetable byproduct, this provided a cleaner, more environmentally friendly form of fuel.

The reason why diesel engines can handle these different fuels is due to their durability. Most semi-trucks run diesel due to the rugged nature and greater fuel efficiency. With cast-iron head gaskets, the engine can pretty much burn anything you want to throw in it. This is why so many people (even in the consumer auto world) have gone the way of biodiesel.

Many farmers across the country have converted their farms to produce and sell biofuels. This has helped to increase the amount of service stations in a given location. While traditional gas stations are closing down, many farmers have found that the industry has opened up for them. Truck drivers are able to get from point A to point B without much hassle during this time of crisis (if you exclude the closing of public restrooms). This has helped to keep many truckers going while they find it harder to locate open gas stations.

With so many stations closing down, this has provided opportunities for farmers to produce more environmentally friendly fuels as well as provide truckers with the power they need in order to make the deliveries on time to empty stores across the country.

The Horrible Fire of the Century: Could it Happen in Charlotte?