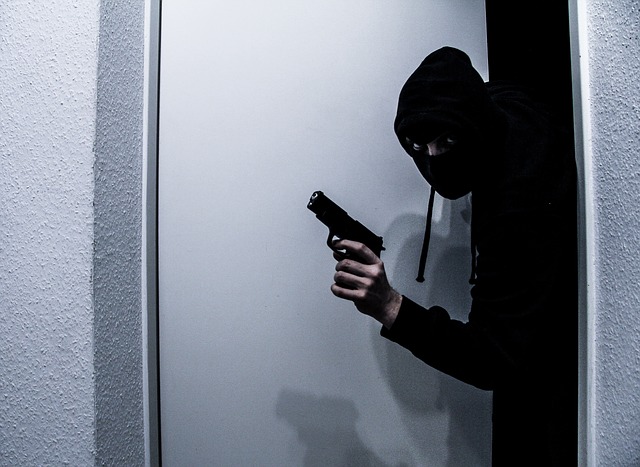 CHARLOTTE, N.C. – Four teenagers are accused of using the Letgo app to rob victims. According to the Charlotte-Mecklenburg Police Department, the teens employed the app to lure and attack their victims. As a result, the suspects are now facing several charges.

It should be noted that the Letgo app was connected to two of the robberies. Importantly, there are some risks when using marketplace apps. For this reason, police created zones across the city to help facilitate safe exchanges.

In this case, the teens pretended to be sellers on the Letgo app. However, there was nothing to sell. According to authorities, the same gun linked the teens in the Little Rock Road area.

Moreover, the leader of the pack has been identified as 16-year-old Izreal Johnson. However, due to the ages of the other suspects, their names have not been revealed.

Advocate Tara Finch expressed her concerns on the matter, stating that, “nowadays, the saying stranger danger has taken on a whole new meaning.”

Finch is no stranger to the dangers that come with online transactions. In fact, her son Zach Finch was robbed and killed while trying to buy a phone on the Letgo app.

As a result, the family, in conjunction with CMPD and QuikTrip, created numerous safe zones across the city to keep exchanges safe.

Apart from this, a foundation and website commemorating Zach has been set up to encourage others to meet at safe zones for online dealings.

However, if the deal seems too good to be true, then it probably is, stressed Finch.