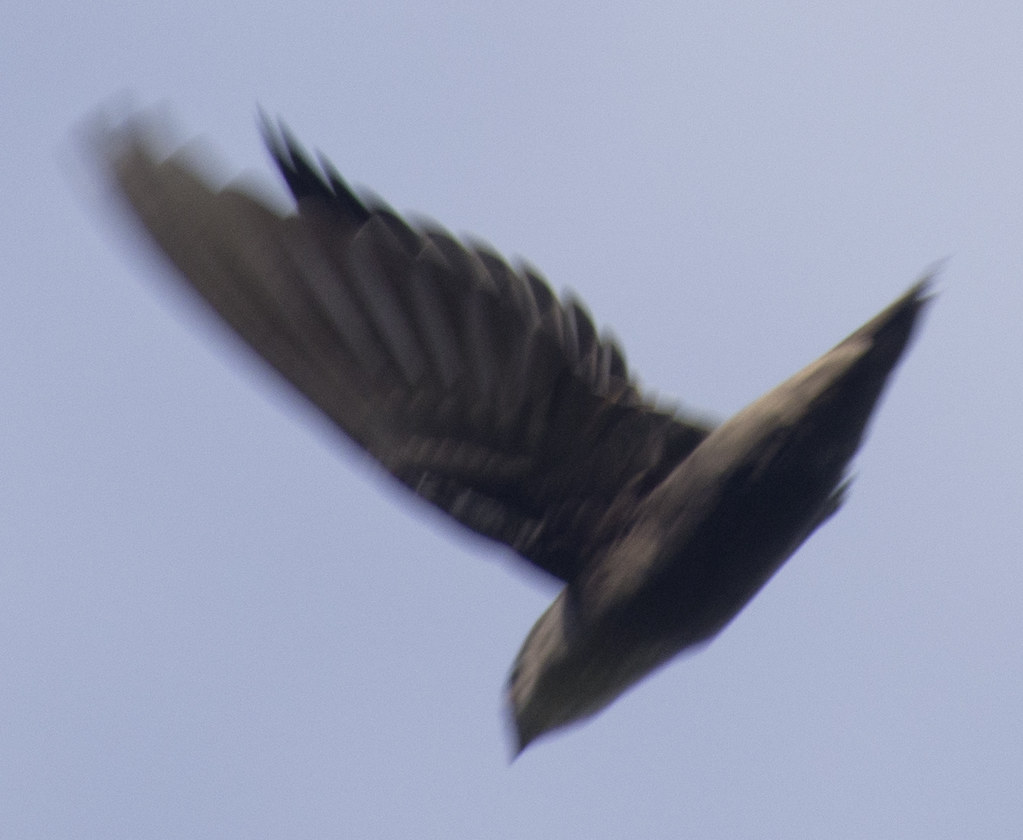 CHARLOTTE, N.C – A woman stumbled upon a gruesome scene on a Charlotte Tuesday night. Where it appeared to be more than 300 Charlotte birds flying into the NASCAR Hall of Fame, killing themselves.

“A scene straight out of a movie,” one witness recalls after seeing the bird carcasses scattered around the Hall of Fame building. Another witness, recalls that the birds had been slamming into the building for hour. Another employee claimed that it was the start of the end of the world.

Charlotte-Mecklenburg Police responded to the scene and began to clear the area. Carolina Waterfowl Rescue were involved at the scene determining which birds are still injured and which ones have died. Because of the sheer volume of birds they had to contend with, they had their work cut out for them.

Over 300 Birds Killing Themselves in Charlotte

Rescue officials counted a total of 310 birds that stuck the Hall of Fame building. According to them, roughly a third of the birds were dead on arrival, 100 were severely injured, and 10 had to be euthanized. A small portion of the injured birds should make a full recovery. Officials will release them in a few days. Organizers for CWR are asking the community for help to get them answers on what led to the birds’ deaths. After all, it is far from normal to see birds kill themselves in this manner. Something was clearly very wrong for this grisly mass suicide to take place.

The Carolina Waterfowl rescue said that the unfortunate phenomenon has led to expensive costs on rehabbing the birds and are in desperate need of volunteers since the birds must be hand fed. So, if you are in the area make sure to click here to visit their Facebook page and ask how you can help.