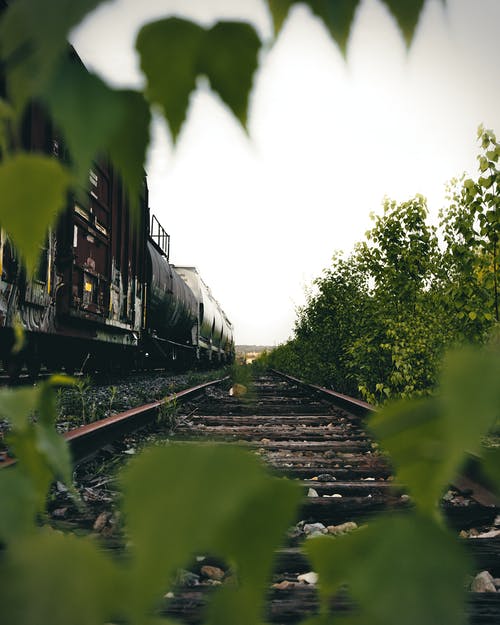 CHARLOTTE, NC – A train travelling through Charlotte hit an ATV late Monday night. As a result, the passenger was severely injured. Predictably, the ATV is no longer usable. Trains, after all, do a ton of damage to other vehicles when they hit them.

Moreover, the incident occurred just around 9 p.m. on Camden Road. According to the Charlotte-Mecklenburg Police Department, the damages were serious.

The ATV Was Resting on the Tracks

Furthermore, police arrived at the scene after receiving multiple calls that an ATV was resting on the train tracks when it was hit by a train. According to Mecklenburg EMS, the rider was in critical shape with severe injuries, and therefore quickly transported to the hospital.

Additionally, the Charlotte Area Transit System alerted riders that there would be some changes to the LYNX Blue Line service following the incident. Further stating that these modifications stem from a train making direct contact with a passenger vehicle near the East/West Station. Therefore, riders should expect extreme delays. Or, look into alternative travelling methods.

Apart from this, authorities still have no word on how the ATV ended up on the tracks in the first place. Further details surrounding the ATV incident have not been provided yet. The investigation is ongoing, but the police will surely update us soon.

No vehicle should ever stop on train tracks. Trains are moving deceptively quickly, and they have a ton of mass behind them. Therefore, when they collide with another vehicle, they exert a ton of force upon it. Even if that vehicle is something large, like a truck or tractor-trailer, the train always hits hard. If you need to stop while you are approaching train tracks, make sure that you stop well before the tracks themselves. You don’t want to get hit by a train, do you?