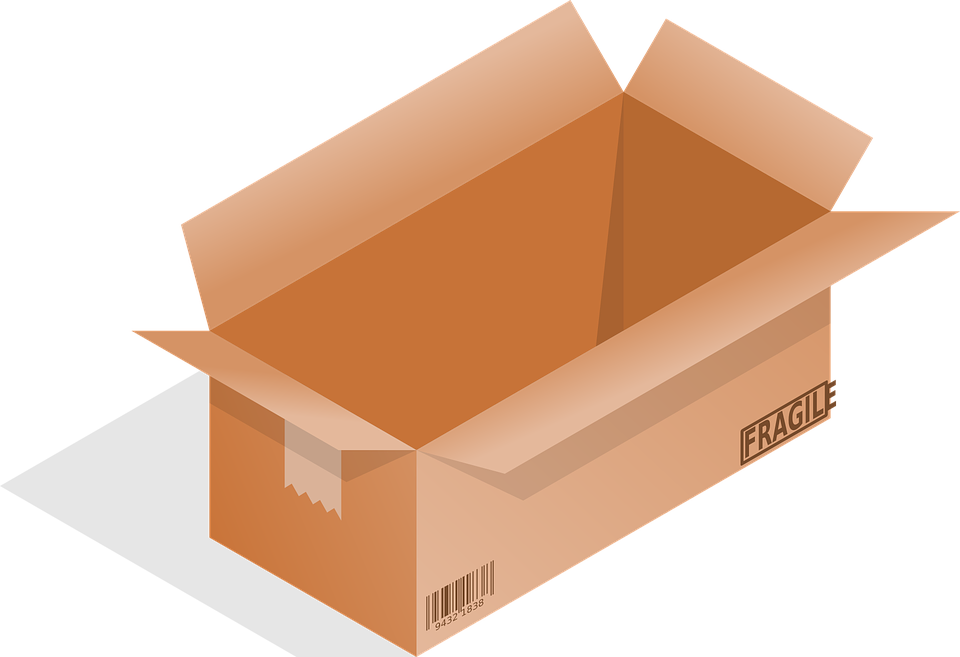 CHARLOTTE, NC – As of Friday morning, a seasonal UPS driver was stopped at gunpoint while delivering a package.

The new standards of UPS delivery drivers are dropping. This holiday season, if you’ve ordered a package online, the current news may shock you! Your holiday packages are most likely delivered by a North Carolina resident.

Ordering packages online can be tempting. But as of recently, a lot of people are skeptic. Strangers arriving at your door may not be ideal. When someone accepts a package to their home, they’re also accepting a new stranger, an unexpected visitor, to drop something on their porch. The risks of having a package delivered to your doorstep may be shocking.

For example, as of Saturday, 12/15/2018, someone responded strongly to someone dropping by unannounced.  A seasonal UPS  employee became threatened at gunpoint when attempting to drop off a package.

The skeptic home-owner responded to her UPS uniform thinking it was a scam. Nile Price (the UPS driver), stated that multiple carriers are supposed to use their own vehicles. She was just doing what the job required. This was an exception to the rule, the victim thought the UPS driver was a fake and trying to deliver a package that was detrimental to their safety.

NO charges were filed. Although, the case was clear. With their own car, carriers for UPS, Amazon, etc. are at risk being mistaken as something else.