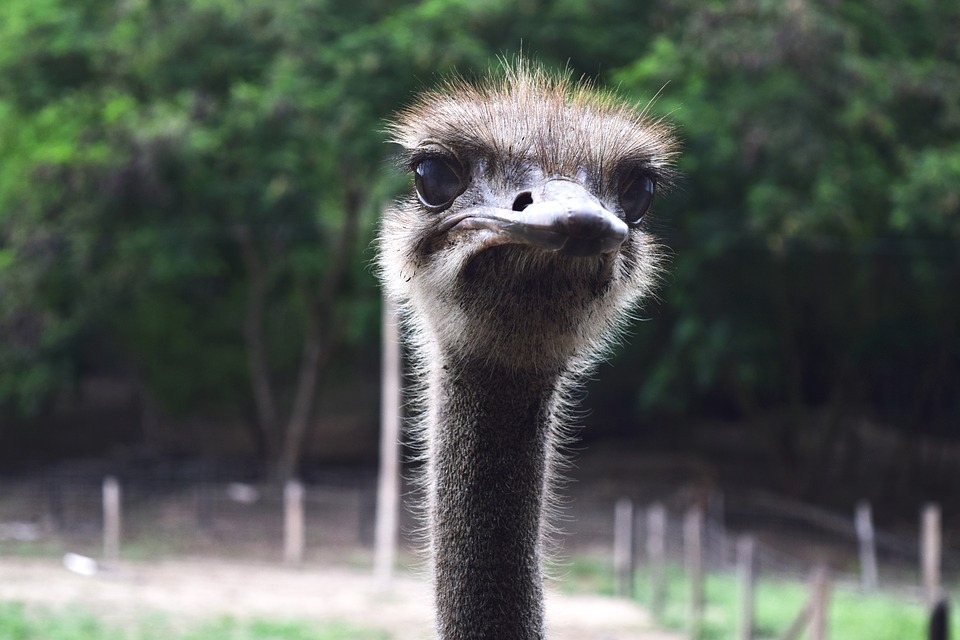 Actor Jeffrey Dean Morgan, who plays the villainous Negan on AMC’s “The Walking Dead” has adopted a male donkey and a female emu. The animal pair fell in love on a South Carolina farm, capturing the public’s heart. However, they then ended up homeless at an animal rescue near Charlotte.

Jennifer Gordon, the founder of Carolina Waterfowl Rescue, says that the actor will let the pair of animals live out their love story on his farm. Morgan lives in New York State’s Hudson Valley Region.

The public named the donkey and emu Jack and Diane after Carolina Waterfowl Rescue asked for assistance in naming them. The pair had landed at a North Carolina animal shelter in November. They came from Kershaw, South Carolina, after the disappearance of their owner. The owner left a large collection of pets that included cats, dogs, and chickens.

The two spend all their time together. They even cuddle and sleep together. When the shelter attempted to separate them, the emu grew frantic, and the donkey cried. The rescue center posted the story, hoping to find someone to adopt both animals together.

Gordon says the public responded in an overwhelming way. The story of the romantic bonding between the emu and the donkey fascinated people. It quickly went viral. Gordon says she had to stop counting after 2,000 inquiries poured in from potential new homes for the animal pair. She said the shelter’s phone and email systems crashed as requests came from London, Canada, France, and several other countries.

As it turned out, Morgan owns a huge farm where the animals can run free. He, therefore, proved to be the ideal choice to adopt the duo, because he has the resources to care for them. Gordon also said that she felt strongly that Morgan didn’t need to adopt the animals just for the sake of publicity. She knew that PR wouldn’t be his motive to give them a home.