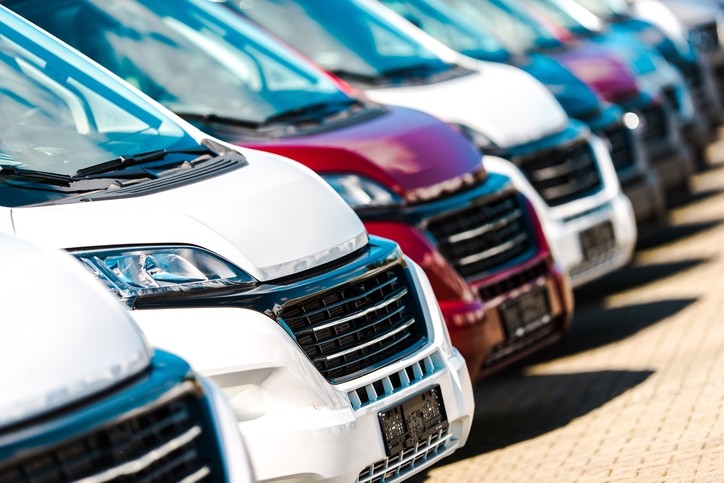 Due to the increasing demand for SUV’s and Trucks from Ford Motor Company, there will be a reorganization of employees to fill consumer needs.

Although this requires the rearrangement of about 150 workers per location, it will not result in any layoffs.

The company’s plan is nationwide. The first shift of 500 employees, which originally created crossover models, will move from one Kentucky location to another. This company will focus on the more popular pickup trucks and SUVs, including the Expedition, Navigator, and F-Series pickup trucks. Catering to high demand, Ford is also set to release a new medium-sized pickup truck that will be released in 2019.

The Flat Rock Michigan plant will also have to cut 150 of their workers. Since Ford does not want layoffs, the staff will receive job offers elsewhere within the company.

Ford’s efforts diverge from their contender. General Motors established that their company will decommission five factories, four of which are in the US, due to decreasing demand. This will result in a cut of more than 15,000 jobs.

President Trump was unhappy with the statement from General Motors, especially since a large factory near Columbus closed. Trump’s support of this region is important, for it is a state which is crucial to his 2020 presidential campaign. As a result, he threatened to take away subsidies for the company.

Many expect that General Motors’ plan won’t narrow the gap between supply and demand enough to justify such cuts. On the other hand, Ford’s sales have increased within the past year. Contrasting General Motors, Ford hopes to relocate their employees to neighboring locations and reduce layoffs by focusing their production on more popular models.