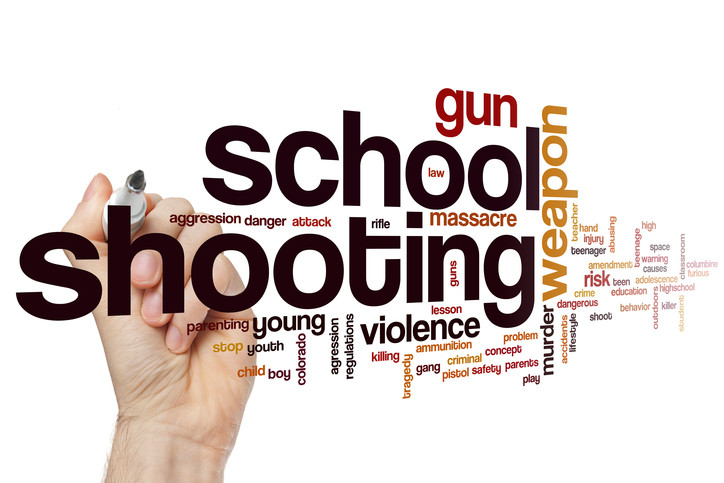 After the recent incidents at Charlotte-Mecklenburg Schools, involving guns and tragic deaths, maybe, school officials ask themselves the question, “What if extra security does more damage to the school than less?”

A report by a Brookings institution shows that NC schools are not necessarily safer with extra protection and when there are police officers around the campus halls.

Urban districts have concluded from the issue and reduced or eliminated police presence on school campuses.

School Resource Officers (SROs) which are hired by NC law, are examined to measure the effectiveness of their presence near the area of schools. The examination was held by Howard University associate professor K. Alonzo Anderson who found that the additionally received SRO funding had no reduction in the 16 disciplinary acts that must be reported to North Carolina.

According to Anderson, in general, disciplinary outcomes in North Carolina improved over time, however, the improvements were not related to the additional funding of SRO, they were more from factors like academic achievements.

Advocates from Charlotte suggest that officers’ presence results in uneven disciplinary sanctions, with a report showing that black students are being arrested at higher rates than whites.

Another report shows that student arrest and bad behavior were noticed mostly when SROs are around the campus. Perhaps, officers are too attentive and notice unusual behavior which couldn’t be seen, or they criminalize some incidents which could be dealt with in a different way.

There is an uncertainty about the question as SROs also serve their roles on campus. Those include mentoring students or sports team coaching. However, it is hard not to notice that the question has become a major one and that the officer’s presence adds some nervousness. It can affect negatively the classroom activities or make students feel mentally less safe.

It is not still clarified, whether having officers near the campus is effective for school safety. Therefore, CMS or other school districts can and should re-examine the performance of officers at the schools.

Another thing that needs to be considered is to measure the funding which is paid through their police department budget for SROs. Maybe that budget can be more helpful for the school personnel who can productively deal with students’ behavior?