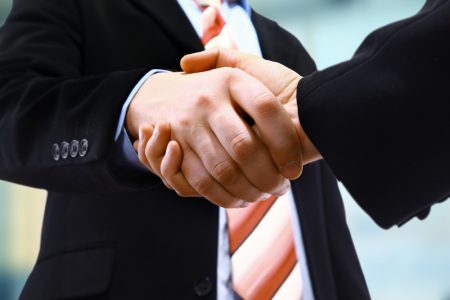 CHARLOTTE, NORTH CAROLINA — The Charlotte Chamber of Commerce and the Charlotte Regional Partnership are partnering up. The two groups are joining their efforts to generate funding for the development and promotion of Charlotte region. This new group, that is now named “NewCo”, managed to save $1 million a year.

Ned Curran, past chairman of the Charlotte Chamber of Commerce, mentioned that two major headquarters that were the main employers and supporters of the area’s economy left the city. Hence, the city community will enhance the environment to make it more attractive for the major businesses. Officials hope that this business growth will snowball into greater and greater success for Charlotte as a whole, both on the national and local stages.

The merger of the Charlotte Chamber of Commerce and the Charlotte Regional Partnership raise a kind of controversy among the neighboring counties. The involved parties still question who will lead the group and if it will better serve the interests of Charlotte.

Charlotte is growing rapidly, which means that it needs to invest heavily in expanding its infrastructure and business architecture. That way, the city can continue to establish itself as one of the U.S.’s most exciting places to be. This new partnership seems perfectly tailored to do exactly that.

The group will also have another mission of promoting the bonds and lobbying for voters. Most of the funds will be allocated for the re-branding of the city.

The program will launch sometime in January 2019. It will select a leader soon thereafter. This leader will be the group’s liaison between itself and the city, ensuring that all communication flows smoothly.

Charlotte Police Officer Will Not Be Charged For Shooting