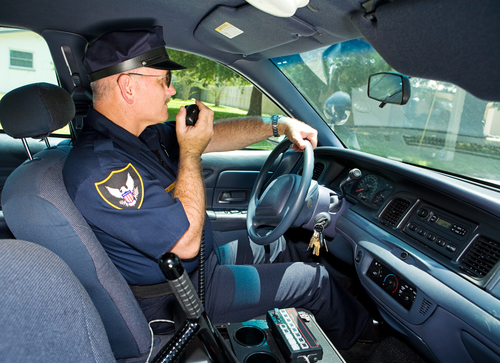 Charlotte, North Carolina—A 12-year-old boy was struck with a bullet during a shooting. He was shot while waiting for a school bus in north Charlotte.

The incident happened Thursday morning after a suspect fired shots at a Mecklenburg County Sheriff’s deputy.

A deputy heard gunshots near the intersection of Reagan Drive, 1200 block of W. Sugar Creek Road at around 7.30 a.m., according to officials.

The suspects fired multiple shots at people in front of the motel.

When the deputy approached the scene, he saw the suspect feeing away with the vehicle on the passenger side. He shot fires at the deputy as he was being pursued.

Fortunately, the deputy and his car didn’t get injured. However, the deputy received treatment for breathing issues.

An innocent child was just a passerby. He received a gunshot wound to the leg and was taken to the hospital with non-life threatening injuries.

The suspect fled the scene and headed on I-85 southbound. After the Mecklenburg County Sheriff’s Office set up a perimeter, they received information from a community member that helped to find the suspect.

According to officials, the alleged firearm was also located when the suspect was taken into custody.