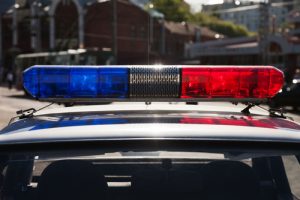 Charlotte, North Carolina – Yesterday, a 6-year-old girl was playing outside of her home in North Charlotte when she suddenly got shot in the leg.

Right before sunset, the girl was playing outside a house on the block of Sunstone Drive when a man passed by in a car and shot towards a house nearby and ended up shooting the girl.

When people heard gunshots, they stepped outside to see what had happened and saw that the little girl was shot.

They immediately called 911 and asked for help.

Medics arrived at the scene within minutes and wrapped the girl’s leg in a strap, then transported her to Carolina’s Medical Center.

They reported that her injuries were treatable and that she would be okay.

The girl is the fourth child that was affected or injured by a gunshot in Charlotte, NC this year.