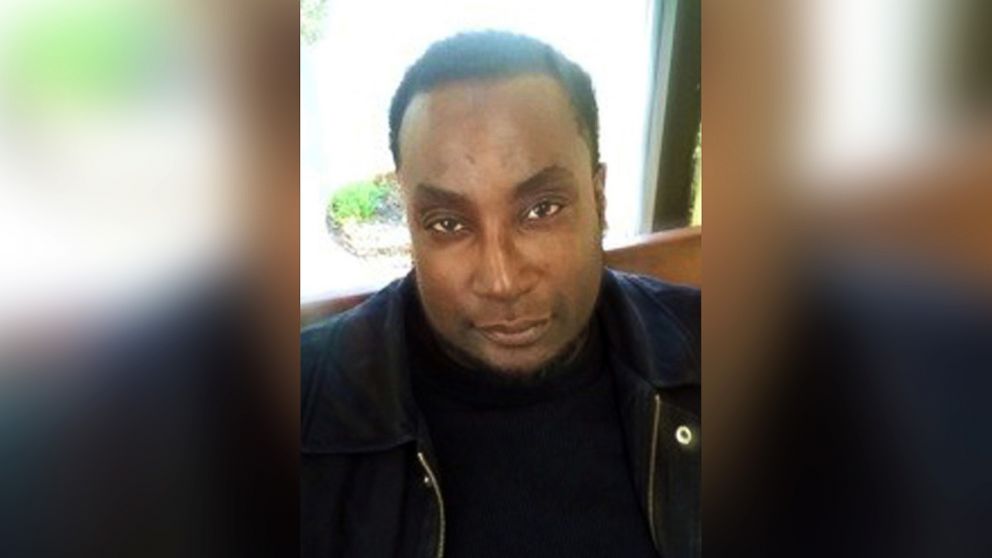 The police officer from Charlotte, who shot and killed a black man named, Keith Lamont Scott, an apartment complex, is not going to be charged. Officers went to the building in pursuit of a suspect with an outstanding warrant, who was not Scott.

Scott was in his car and was in possession of a gun and marijuana. The officers saw Scott exit and go back into his car with the gun in his hand. When officers approached his car, Scott exited the vehicle with the gun and threatened the officers, which is what prompted Officer Brentley Vinson to shoot.

The family member of Scott claim that he was not in possession of a gun even though, detectives found a gun on scene.

The last minutes of Scott were recorded by his wife. This video was shared throughout social media. In the video you can hear his wife yelling “he doesn’t have a gun” and prompting officers not to shoot. This occurred before the shots were fired.

Officer Vinson, who is also a black man, has been serving in the police department for 2 years. He was placed on administrative leave, which is usually the case for police shootings.

The event became reason for two nights of violent protests in downtown Charlotte. On the second night, there was even a fatal shooting. Because of the violent protests, the city insisted on having a curfew for a few nights.

The District Attorney justified the actions of Officer Vinson. He stated that according to surveillance video presented of a nearby store, there is an outline of a gun holstered on Scotts’ ankle. Other evidence proving the presence of a gun was also presented.

Keith Lamont Scott was pronounced dead on scene. The prognosis of his death was a gunshot wound to his abdomen and back.